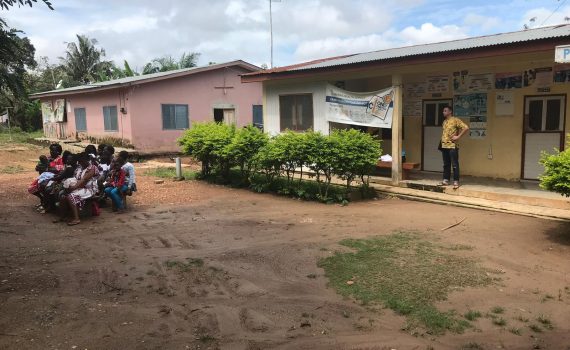 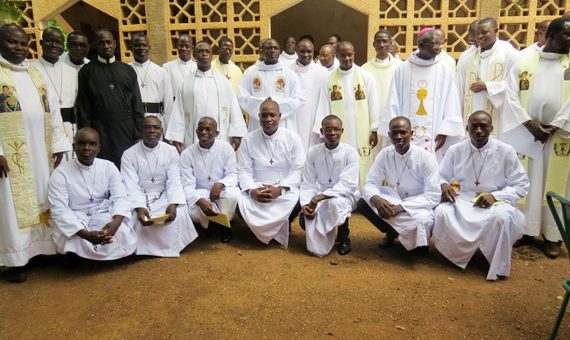 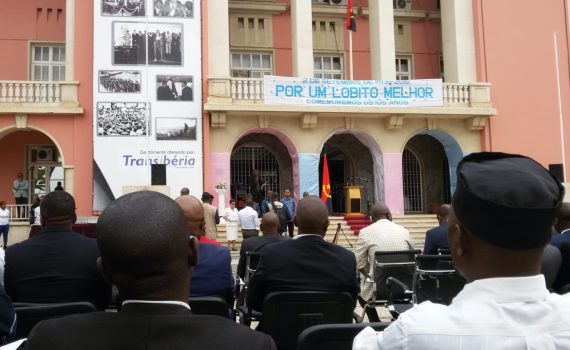 (Lobito, Angola) On the occasion of the celebration of the 105th anniversary of the foundation of the port city of Lobito, Benguela (Angola), on 2 September 2018, the City Council of Lobito awarded the Renacer Social Center (Rinascere) of the Oblate Sisters an honorable mention for the work among the […] 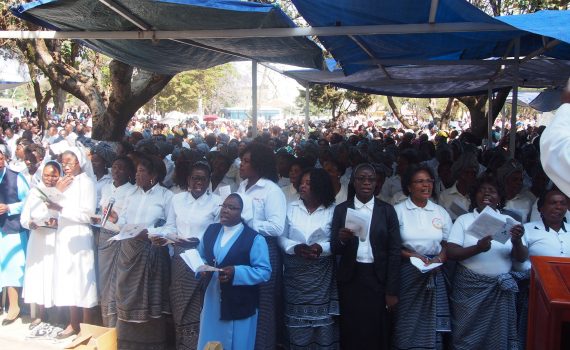 (Huambo, Angola) Two young Angolan Redemptorists Abel Lutene Cambueti, 34, and Faustino Hossi Valério, 28  were ordained priests on September 2, 2018, in Angola. Joaquim Tavares, of the clergy of the local diocese, was also ordained together with them in Huambo, by Archbishop Mons. José de Queirós Alves, a Redemptorist, who presided […] 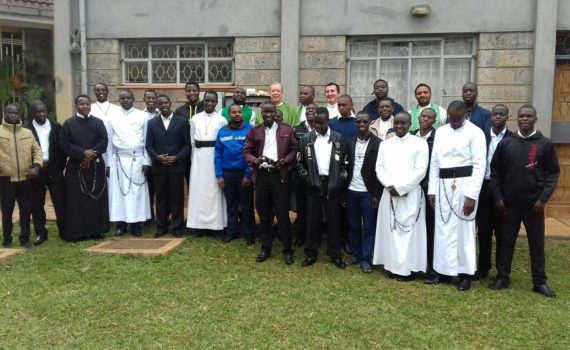 (Kenya) From July 16th to July 28th, 2018, the General Secretariat of Formation sponsored in English a course for formators of the Africa/Madagascar Conference in Kenya, Africa.  Besides the President of the Secretariat and  Fr. Alberto Eseverri, C.Ss.R. (Vicar General of the Congregation), the Coordinator of the Conference, Fr. Zéphirin […] 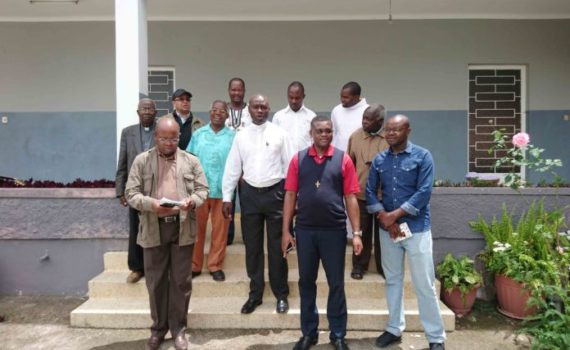 (Luanda, Angola) The Extraordinary visit of the General Government to the Vice-Province of Luanda and the Assembly took place from 19 to 23 March 2018. There were altogether fourteen Redemptorist confreres of the Vice-Province and the visitors, Fr. Nicolas AYOUBA-ISSIFI Martin (General Consultor) and Zephirin Luyila NDONGALA (Coordinator of Conference […] 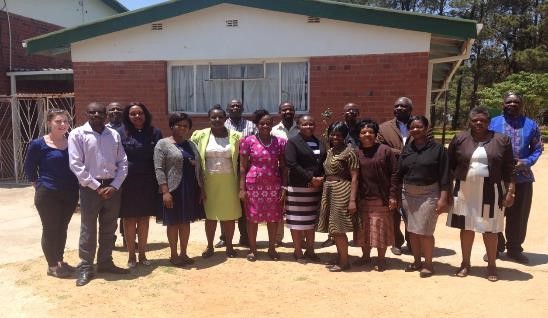 The Mavambo Trust was founded by the Redemptorists in Zimbabwe in 2001. Initially, Mavambo Trust was established to assist vulnerable children to access education in the communities of Mabvuku, Tafara and Goromonzi near the capital city of Harare. As the HIV/AIDS pandemic spread, Mavambo expanded its services to provide Orphan […] 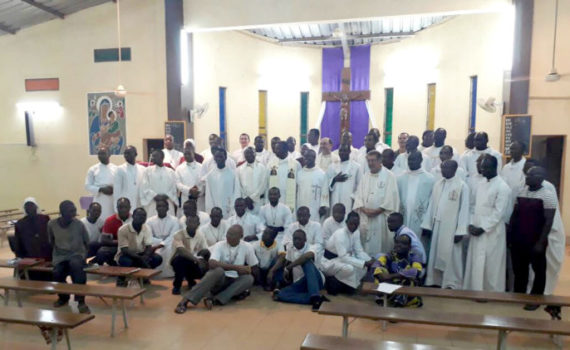 The Extraordinary Visit of the General Government to the Vice-Province of West Africa and to the Mission of Ghana took place from 5th to 9th March 2018. The meeting was in Ouagadougou (Burkina-Faso), at Saint Gerard House. The Visit was led by Fr. Alberto Eseverri, General Vicar of the Congregation and by […]

The COREAM team of Fr. Zephirin (DRC) and Fr. Sean (South Africa) and Fr. Gerry ( Solidarity Office) , along with  the General Consultor from Africa and Madagascar , Fr. Nicolas (Niger) met with Fr. Joao Pedro (Angola) and Fr. Wilfred (Nigeria) . Together this group make-up the Restructuring Commission […]