Angola (Vice-Province of Luanda) – The first Redemptorist community in Angola was founded in 1954 and we currently have six communities. 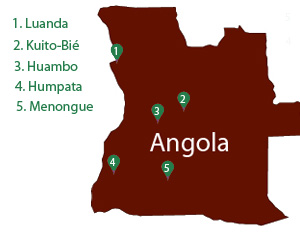 Our mission is committed to the alleviation of poverty and marginalization. We provide pastoral care for the large Holy Family Parish in the centre of Luanda and care for street children and the dislocated poor. Pastoral care is also provided for the poor of the suburban and rural areas where we have foundations.

Two large missionary stations in the rural areas of Vouga and Menongue are regaining their dynamism after the years of war and missionary action has been extended into areas previously excluded by the armed conflict. Reconstruction of social structures in education, health and human promotion, so necessary to the impoverished population after war, has also taken place.

We are actively engaged in formation and have for some years collaborated with the Redemptorists in Democratic Republic of Congo and Burkino-Faso in this regard. A ruined building has recently been reconstructed for students preparing to study philosophy. 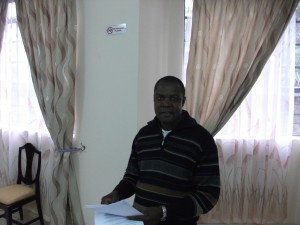 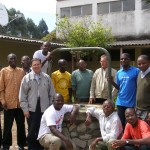 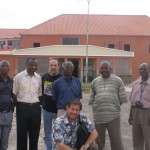 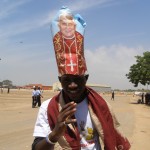 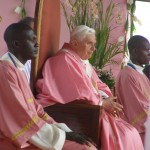 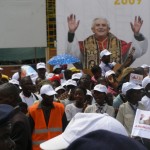 You can view more images from our work in Angola here.