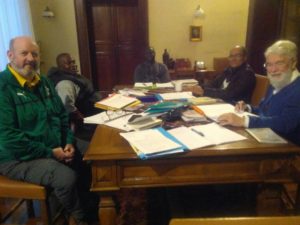 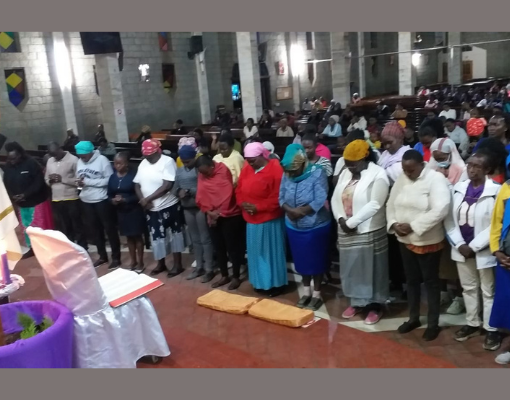 Towards the end of the season of Advent 2022, our confreres in Kenya were busy preaching a parish mission in Kayole, Nairobi. It […] 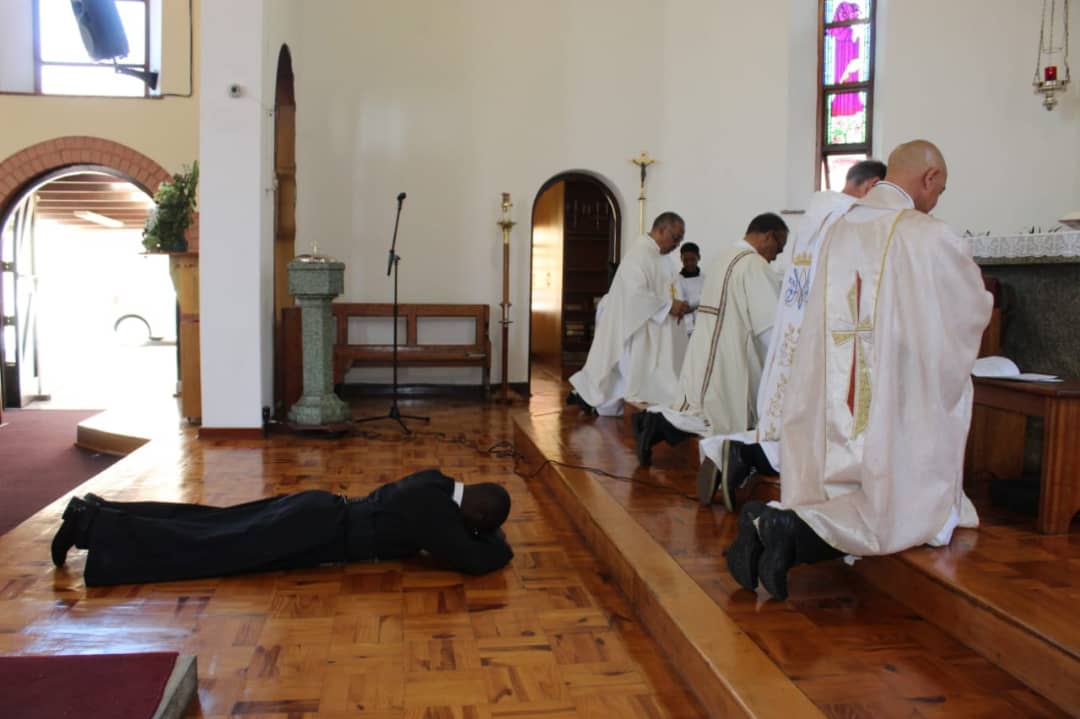 (South Africa) It was a  memorable day as Brother Peter Chitabanta, C.Ss.R.  made his Final Profession of Chastity, Poverty and Obedience, […]

It is often said that the dead rule Africa. That is, of course, an overstatement. However, there in Africa enormous respect for […] 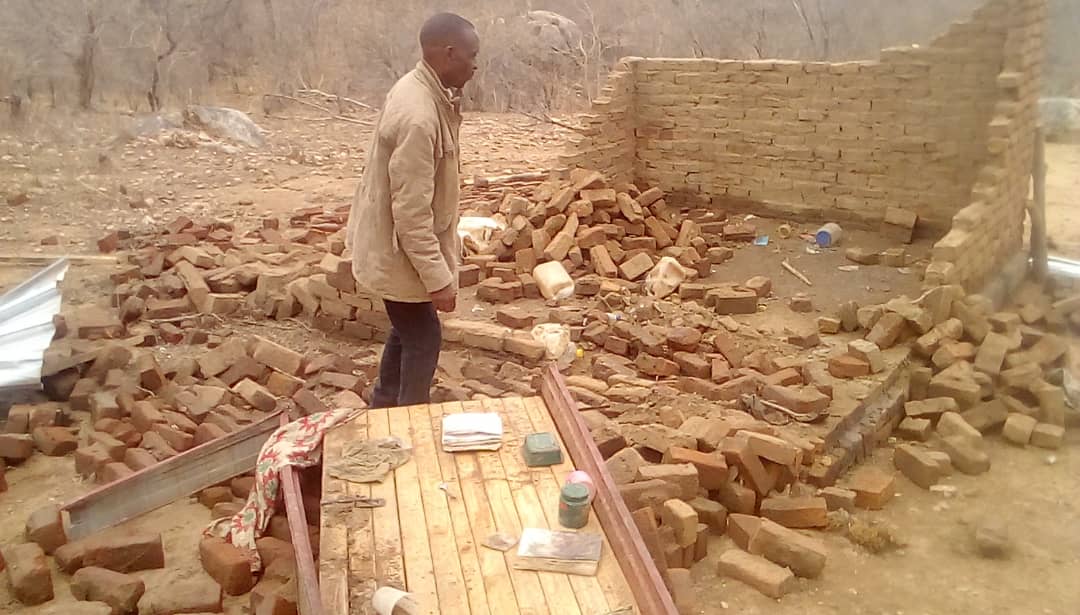 The Redemptorist Solidarity Office is working with the Diocese of Chinhoyi, Zimbabwe in responding to floods, in Huruma, Rashinga, Zimbabwe. The diocese […]