It was a mixture of elation at seeing one another again and the expression of sadness at not being
able to enjoy that physical fraternal presence of each other as the Assembly of the Conference of
the Redemptorists of Africa and Madagascar (COREAM) was held via Zoom network from
Tuesday, July 26th to Friday, July 29th, 2022. The Assembly was initially planned to hold in Nairobi,
Kenya. 18 Superiors and Vocals from all 9 units of the Conference, 2 members of the General
Council, 1 lay representative, and four technical team members were present. Frs Micheal Brehl
and Nicholas Ayouba were present as members of the General Council while Fr. Gerry ‘O’Connor,
COREAM Procurator also functions as a member of the COREAM council.
That mixed feeling mentioned above was beautifully expressed in the opening speech of the
Superior General, Fr. Michael Brehl. In his usual warm, simple, and familial manner, Fr. Michael
expressed his gratitude to the Conference of Africa and Madagascar for being an example to other
Conferences of the possibilities available were demonstrated at the first phase of the General Chapter
which happened to be the first one held in the lead-up to the General Chapter. The Coordinator for
Africa and Madagascar Fr. Noel Sottima, continued on the same note. He congratulated the
Conference for the progress made so far.
Fr. Joseph Afulo, SJ, a Kenyan on a mission to Zimbabwe, gave the keynote address. As a former
Provincial of the Jesuits in Africa he shared the Jesuit African experience of restructuring with our
Conference. In his talk, he stressed the necessity of solid communal discernment at every stage
of the restructuring process. He also noted that the documents and structures put in place by the
Redemptorist Congregation was very well on the right track. The participants showed their
appreciation after the talk and had a fruitful conversation also.
In the days following, priority was given to the restructuring process. Also deeply discussed was
the issue of the self-reliance of COREAM. The assembly had robust conversations on common
projects, funding, the timeline for the restructuring, practical steps to be taken, and commitment of
COREAM to the solidarity fund for Africa. There was a marked change in the tone of the
discussion from the abstract to the practical. The consultor General for Africa, Fr. Ayouba, enjoined
the assembly to be courageous in the face of the uncertainties that face the Conference on the
journey to restructuring and if needs be, to re-evaluate decisions made from past COREAM
Assemblies in the light of present-day realities.
The theme of discernment that set the tone for the reflection of the assembly gradually became a
constant hum of the Spirit speaking to us. These past few days marked a truly significant moment
of communal discernment for us as COREAM. The Superiors promised to communicate this spirit
to every confrere in their units.
The Conference also took time to celebrate the baby steps already being taken with regard to
reconfiguration. There has been continuous Conference-wide online training on various topics,
some units have already started common formation, and others have finalized plans to have common
missions. The common novitiates in Ghana and Madagascar are both set to begin in September,
while the pastoral year students exchange plan kicks off in August.

Presentations were made on the COREAM Ratio Formationis, the COREAM Statutes, the
restructuring and important bits of information about the forthcoming General Chapter were
communicated.
In his closing remarks, the Superior General congratulated everyone for their hard work. He left us
with the words; “Stay close to one another, stay close to the poor and stay close to the
Redeemer”
Godwin Abbah, CSsR
Vice Province of Nigeria 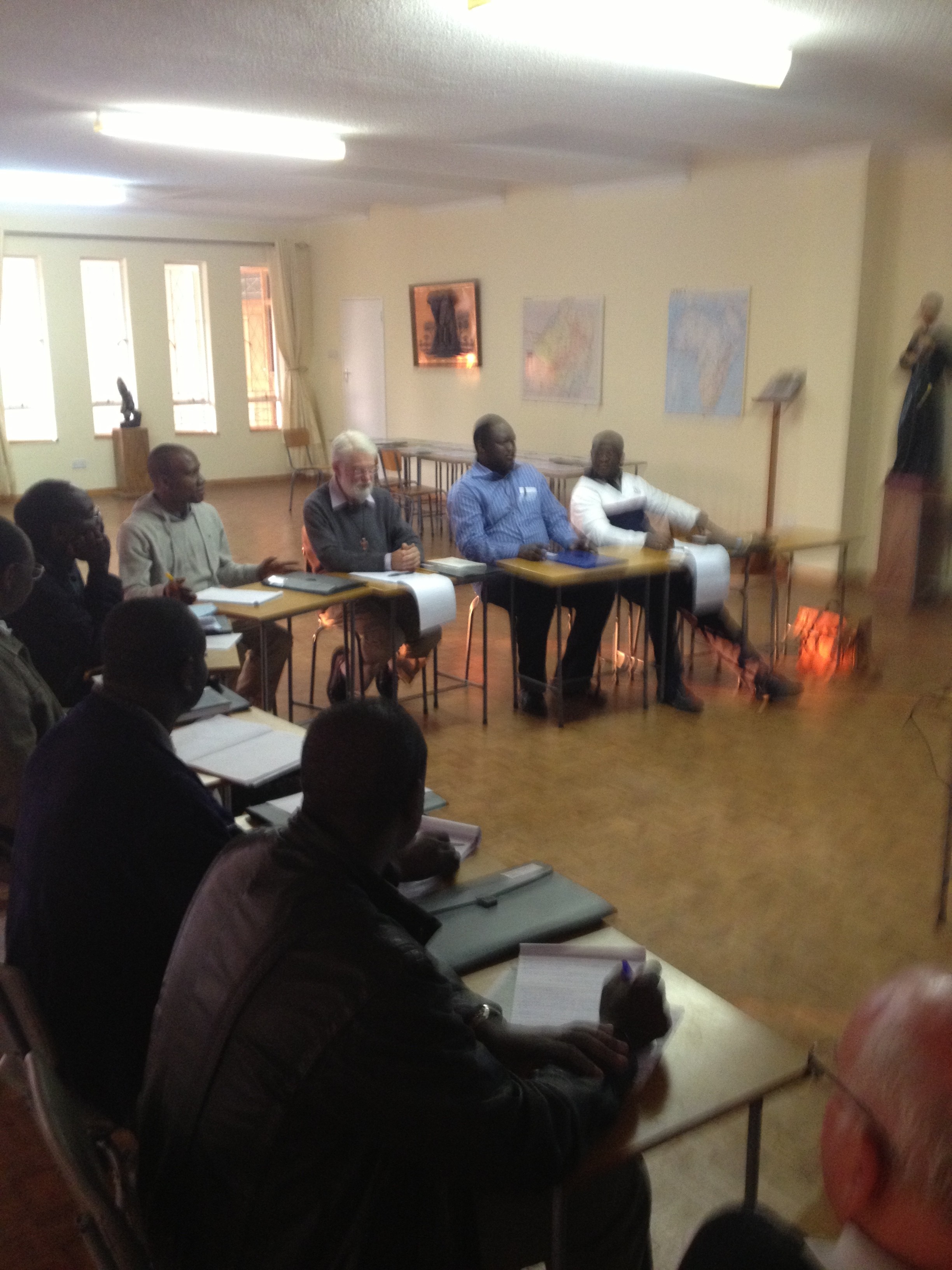 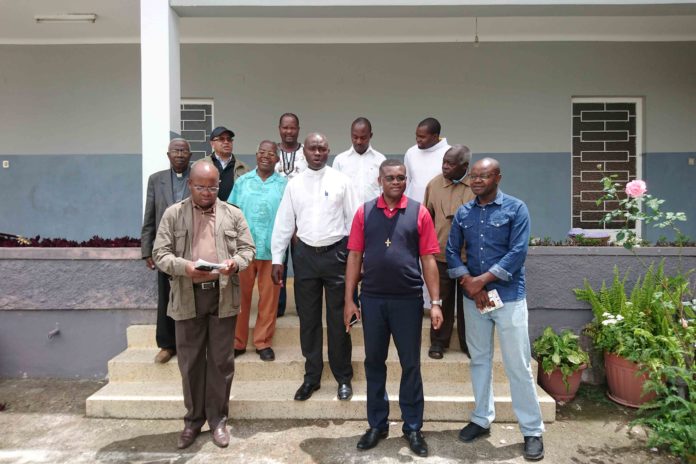 (Luanda, Angola) The Extraordinary visit of the General Government to the Vice-Province of Luanda and the Assembly took place from 19 to […]

(Ouagadougou, Burkina Faso) Life is a choice, however, a wise choice is to operate to make sense of life one chooses. Thus […]

The Redemptorist Nigerian mission commenced on September 30th, 1987, when four Redemptorist arrived on the shores of Lagos Lagoon to begin their […]