Cuamba is a busy, dusty, colourful city in the northern province of Niassa in Mozambique. It is here that we came to celebrate the first Redemptorist Parish Mission in this country. Our Argentinian confreres who are in the country now for 10 years, in two missions in the southern part of the country, were invited to “do a Redemptorist Mission” by the Consolata Fathers who have been in Cuamba for over 50 years. They invited us to join the team, and help out in the preparation and celebration of the mission. We hesitated at first: we had not yet even one year of presence here in Furancungo in the province of Tete. We are still struggling with language, culture, a better understanding of what it means to be a missionary in Mozambique today. Our third confrere, Brother Hélio had just arrived in from Brazil. And then the distances to be covered!  If we were to go by Mozambican roads it would be about 1500km each way. If we were to go through Malawi it would only be about 500km, but the bureaucracy and police “road-blocks” along the way can be a bit of a nuisance. And the great unknown, would our 14 year old Toyota survive and get us there and back safe and sound! 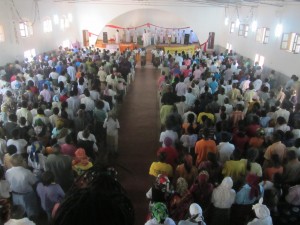 But despite these doubts we decided to go. While the Argentinians made three pre-mission visits, John and myself  helped out in the second one, where we tried to prepare the Christian community leaders for the mission that lay ahead. Cuamba has an estimated population of 80.000 people, and about 25% of these are Catholic. They live peacefully side by side with Muslims, other Christian churches, and Traditional African Religions. The city is divided into 7 communities, so we formed 7 teams, one Redemptorist, sisters, lay missionaries, and spent 10 days in our community. It was a big novelty, as they never had anything like this before. Early morning processions, praying the rosary and singing beautiful hymns, mainly in the Macua language, arriving at some sick Christian’s residence to celebrate the Eucharist. Then after breakfast, visits to the homes of the Christians, giving first place to the old and sick. The local community provided the lunch, and in the afternoon we had meetings with different groups, children, youth, couples, women, men, community leaders. Finally in the late afternoon we had the evening celebration of the Mission, when we celebrated  the good news of God’s love and compassion  for all,  especially for the lost and wandering sheep.

In spite of our reservations regarding the mission it turned out to be a very enjoyable and rewarding experience. We were very well received by the people who supported and helped us greatly during the Mission. The people were poor, very poor, but always showed joy and thanks when we arrived at their little simple homes. A stool was quickly produced, the bamboo mat spread out on the ground for us to sit on, and the people were very happy to share their story with us and listen to ours also.

On the final Sunday morning, all the communities came in procession (each of which was identified by a particular colour) to the parish centre where we had the final celebration.  Fr. Santiago preached and Fr. John thanked the people on behalf of the Redemptorists, using their own language, Macua, which made the people very happy.

In the final evaluation, that Sunday afternoon, with community leaders present, the general opinion was that it was worthwhile. For Cuamba it was a week of renewal, of prayer, of joy, of looking at life, family, work, society, in the light of the Gospel. For us Redemptorists it was a learning experience. We had to constantly adapt the different models we all brought with us, open up new paths, learn to work within the limits of time, language, and local culture, and walk each day close to the people of God. 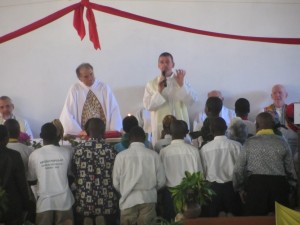 The Redemptorist COREAM Development and Finance Commission (CDFC) met in Rome on Tuesday and Wednesday. See below some pictures of the meeting: 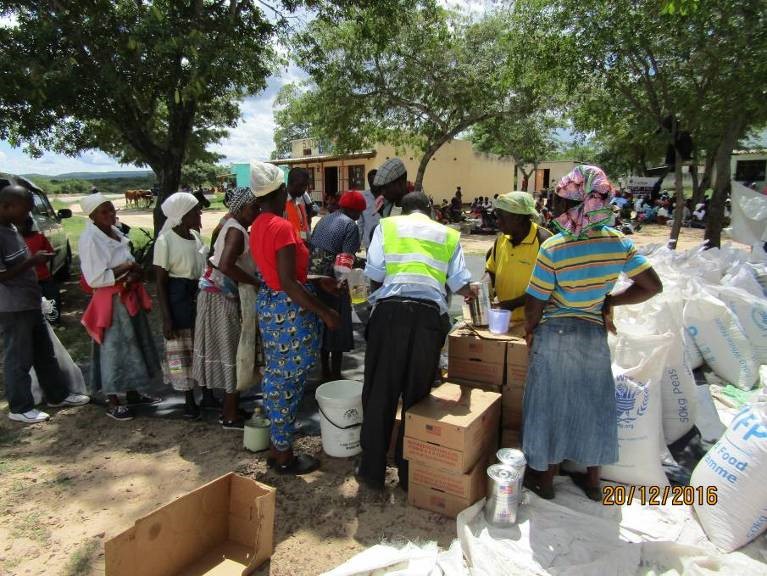 My name is Br. David Nyamuronda C.Ss.R, a member of the Redemptorist Region of Zimbabwe and currently working as the Director of […] 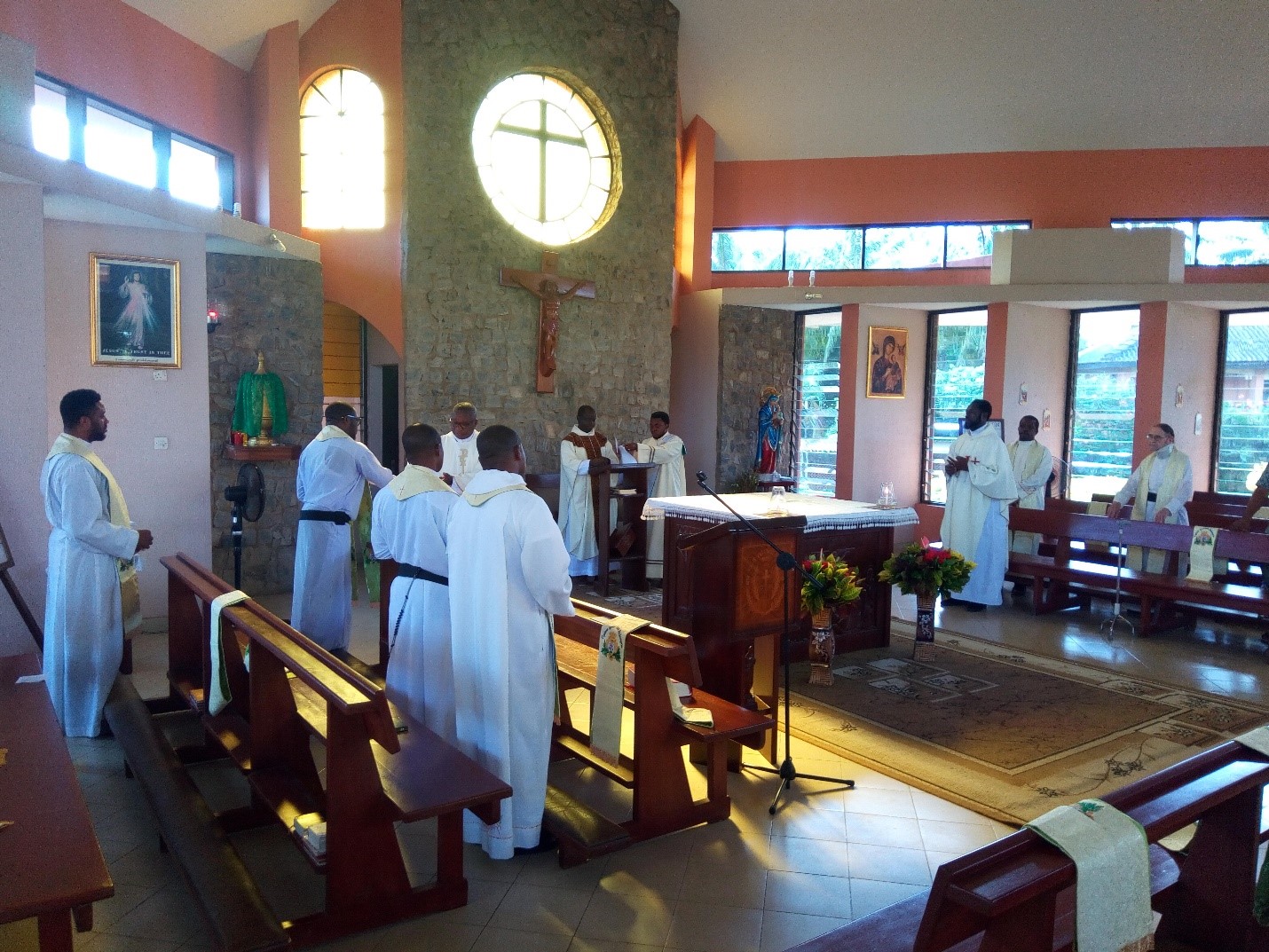