On July 24, 2022, in the parish of Saint Mary of Kimpese, in the province of Central Kongo in the Democratic Republic of Congo, Redemptorists, priests, nuns and consecrated persons, accompanied by faithful parishioners and families from several backgrounds, gathered around the Eucharistic table, celebrated with joy the priestly ordination of 3 confreres: Fr. Fidèle KPAMANDA Bosokpale, C.Ss.R., Fr. Jonas MUKALA Kampama, C.Ss.R. and Fr. Léandre KIANGEBENI Luzolo, C.Ss.R.

Monsignor André-Giraud Mpindi Mwanza, only a few days earlier consecrated as a bishop of Matadi, presided over the mass and imposed his hands on the redemptorist deacons at ordination liturgy.

In his homily, Bishop explained broadly what it means to serve God and his people as a priest. This vocation calls the man to live close to God’s people and dedicate himself to God’s service. Taking up the readings of the 17th Sunday of Ordinary Time C, Bishop gave the priest three essential characteristics: “priest intercessor, minister of reconciliation and priest man of prayer”. He offered his reflection to his first ordained priests as encouragement and advice.

It was the second time in history that the redemptorist deacons were the first ordained priests by the newly consecrated Bishop of Matadi. So it was the case for the first 5 Congolese Redemptorists on August 1, 1989, ordained after the episcopal ordination of Monsignor Gabriel KEMBO, of happy memory. Then 33 years later, the history repeated.

It is worth mentioning that the Belgian Redemptorists stay at the beginnings of the diocese of Matadi. On July 1, 1911, the Pope established an apostolic prefecture; then, on July 23, 1930, an apostolic vicariate and on November 10, 1959, erected into a diocese whose first three bishops were all Redemptorists.

The significant mark of the common history is that the Diocese of Matadi and the redemptorist Vice Province of Matadi have Our Mother of Perpetual Help as patroness.

At the end of this beautiful ceremony of priestly ordination, Fr. Jean Robert DIYABANZA C.Ss.R., superior of the vice province, invited the new Bishop of the diocese of Matadi, to collaborate with religious institutes to strengthen the links left by his predecessor, the late Monsignor Daniel NLANDU.

The guests, families, priests, consecrated persons and all the confreres had gathered in the enclosure of the boarding school of the Sisters of Charity to celebrate together the new Redemptorist missionaries, launched into the great harvest of the Lord for abundant Redemption. 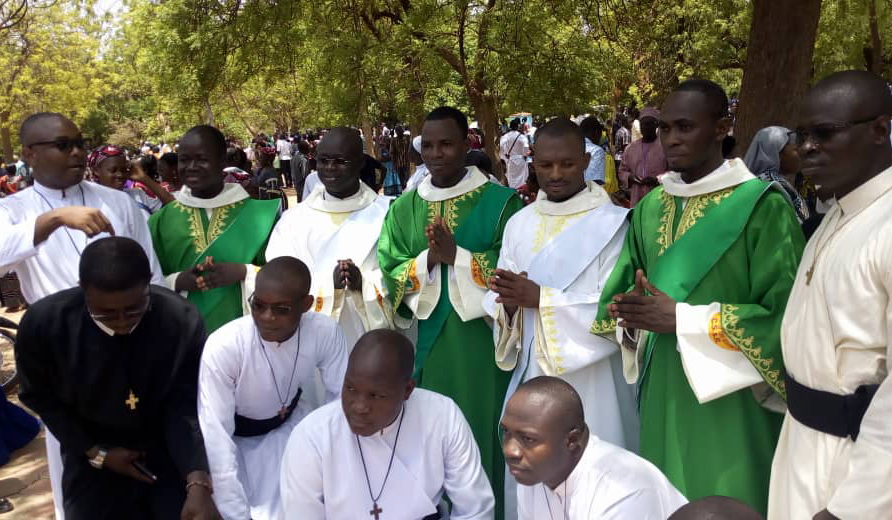 (Ouagadougou, Burkina Faso) The perpetual vows took place on the 22 June at Our Mother of Perpetual Help Parish served by the […]

Lent is a time for social action and spiritual growth. Prior to Lent we make resolutions as individuals and a community. We […] 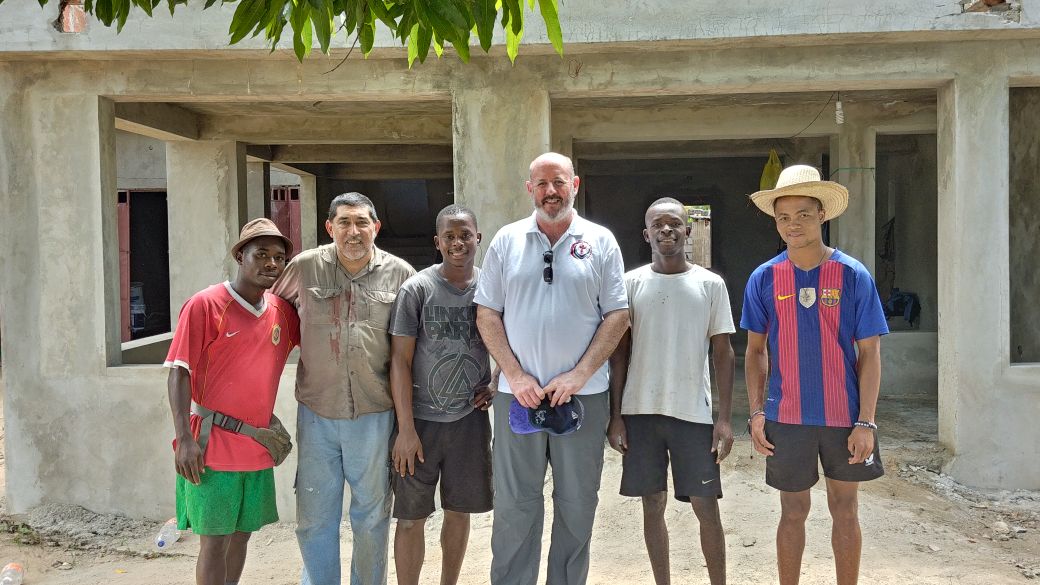 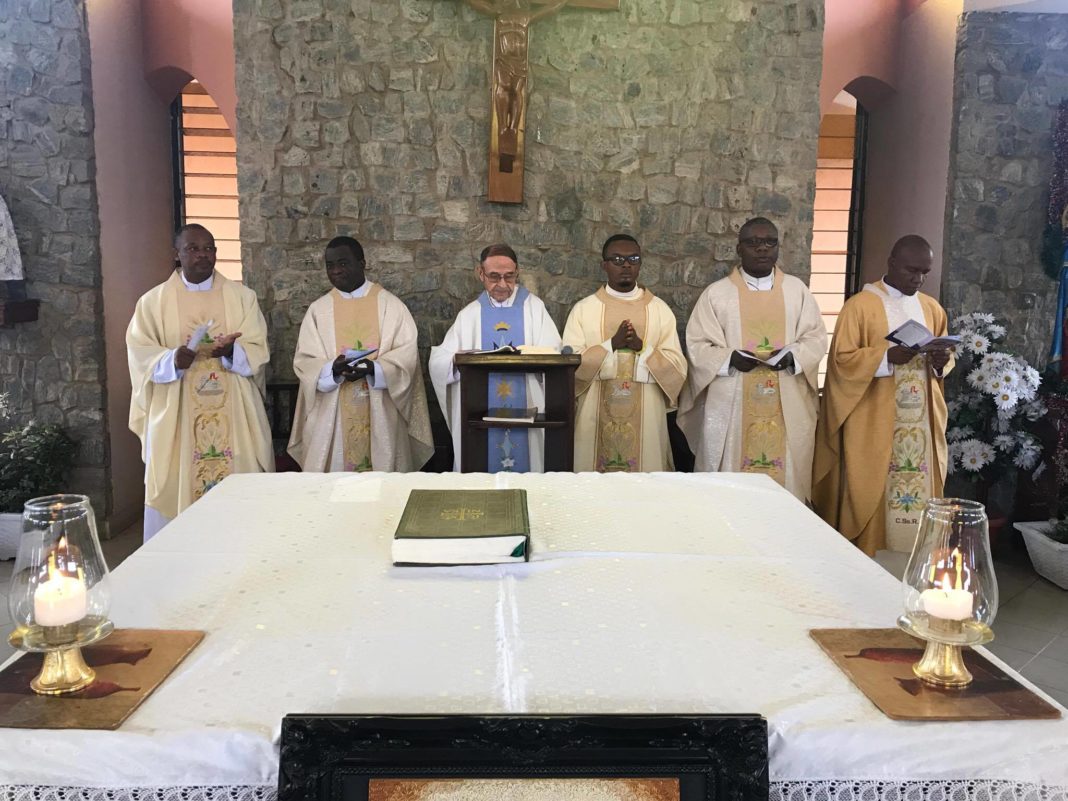