The Redemptorists are delighted to confirm the commencement of a new mission outreach initiative in Furancungo, District of Macanga, in the Diocese of Tete in Mozambique.

On August 17th the mission based in Paroquia Cristo Rei will be formally inaugurated in a concelebrated Mass led by the local bishop Dom Inácio Sauare and the Provincial of the Dublin Province, Ireland and the Vice-Provincial of Fortaleza, Brazil.

This new mission initiative is a partnership between the Dublin Province of the Redemptorists and the Vice-Province of Fortaleza. Frs. Brian Holmes C.Ss.R. and John Birmingham C.Ss.R. are living in Furancungo since February 2012. It is hoped to commence a second missionary community in Malawi in 2013. 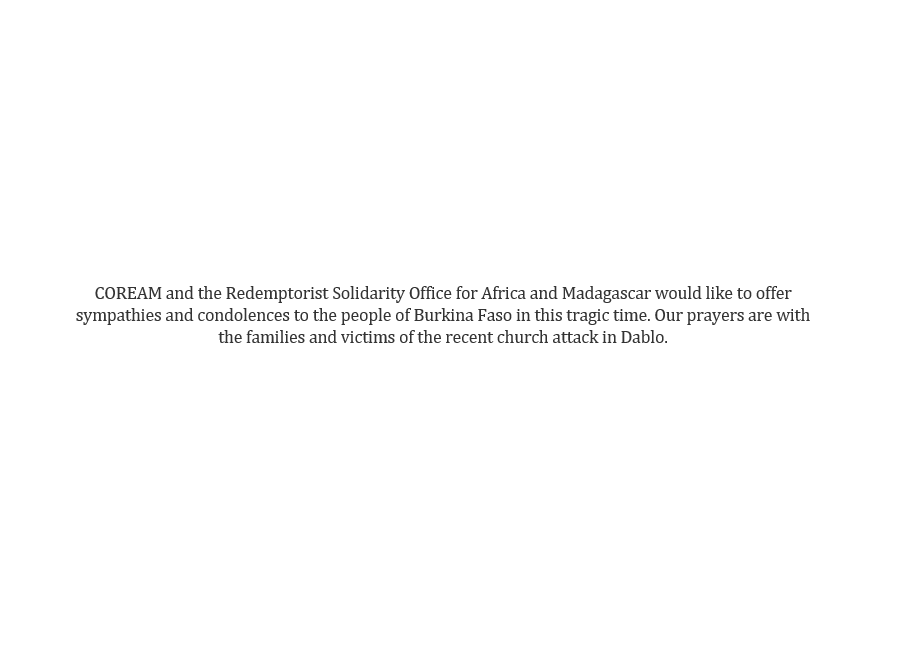 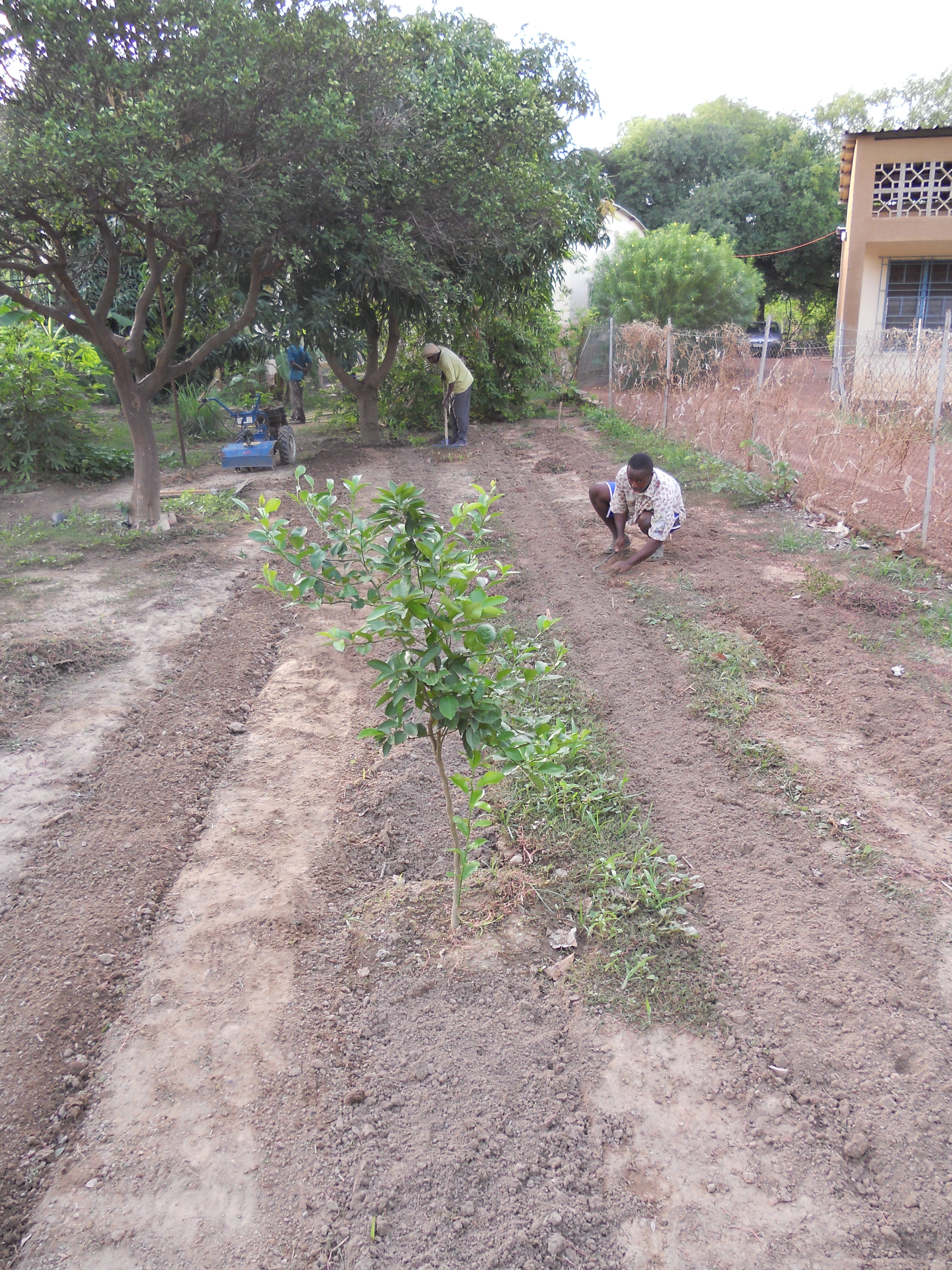 Redemptorist novices working in partnership with the local community… 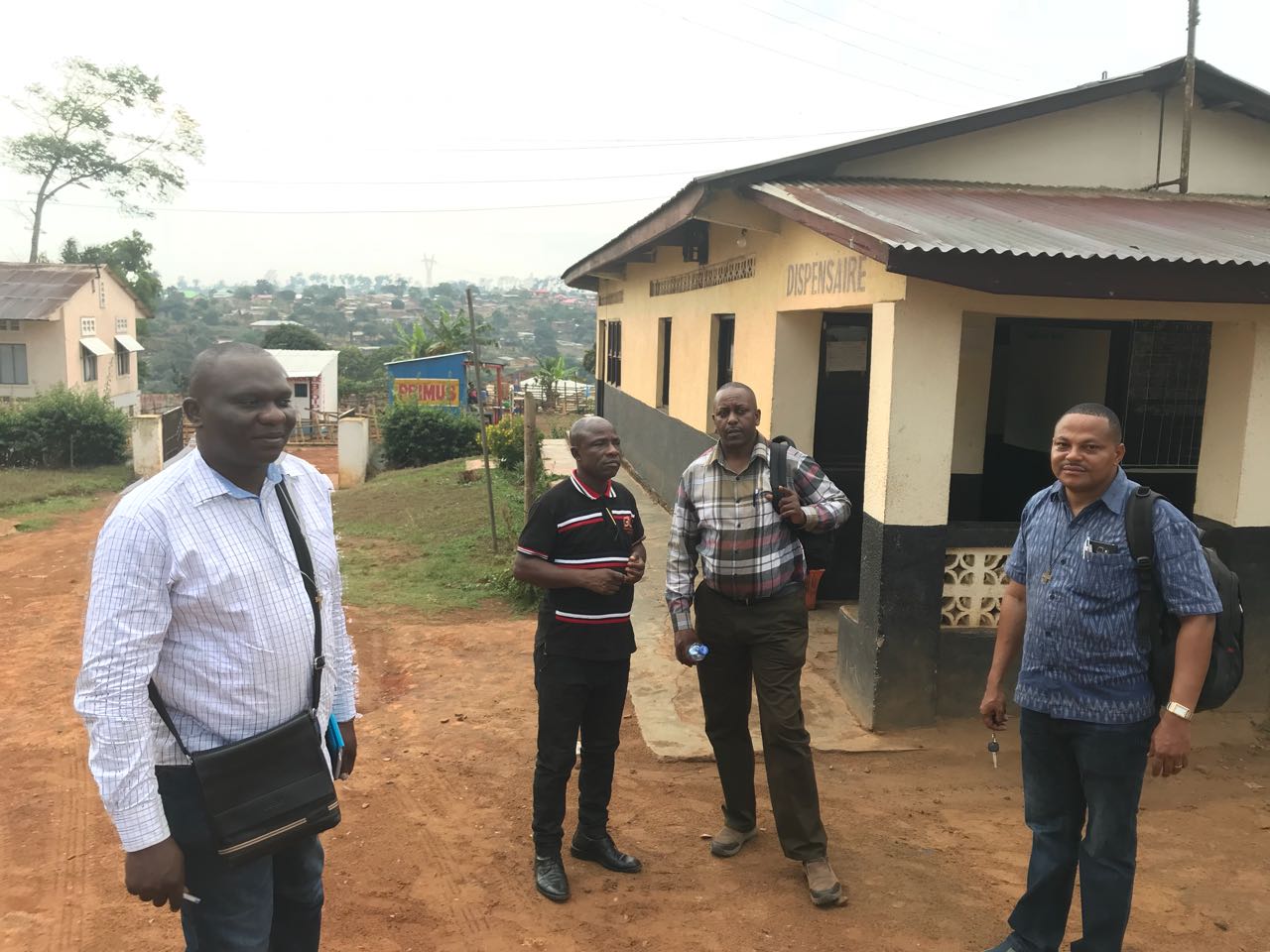