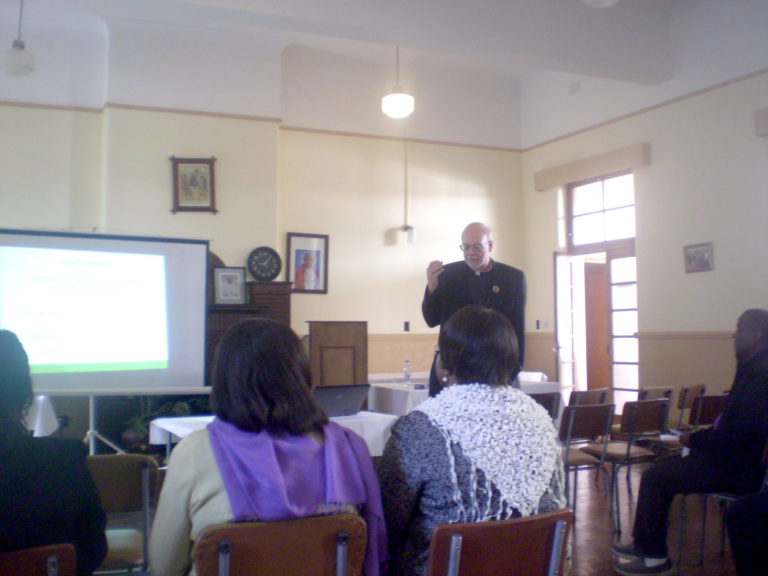 (Zimbabwe) We the Redemptorist Region of Zimbabwe were honoured to have Fr Stephen Rehrauer, C.Ss.R., the Provincial Superior of the Redemptorists of the Denver Province. He came over to facilitate talks on Amoris Letitia held at Holy Trinity College in Harare, Zimbabwe as part of the seminar to begin a new academic year. The talks took place from the 9th to the 11th of August 2017 between 0900hrs and 1230hrs. They generated a lot of interest and were heavily subscribed by both the laity, the students and academic lecturers. In fact, the talks were so popular that they were extended to various groups in one of our major Redemptorist parishes called St Gerard. 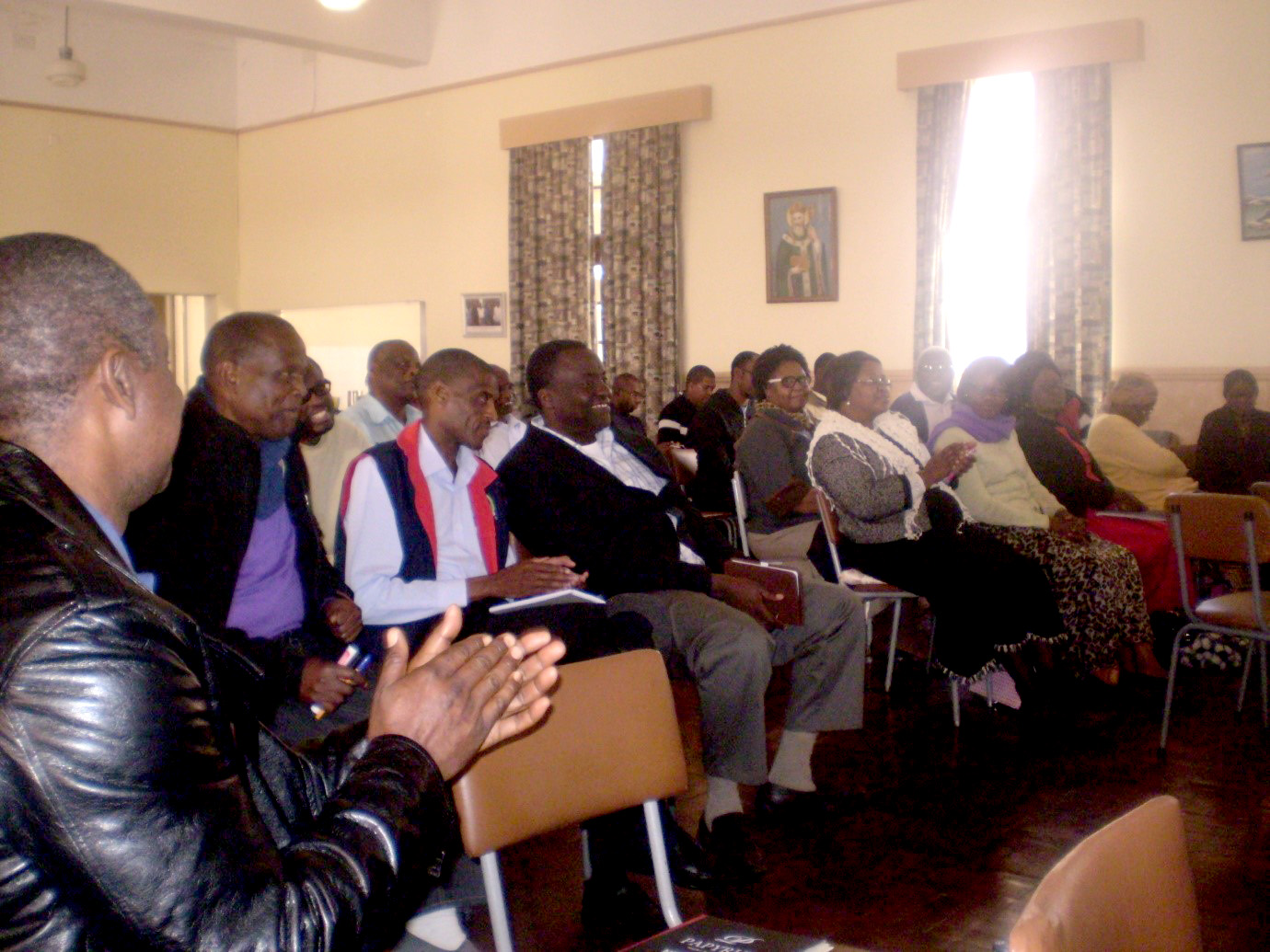 Fr Steve Rehrauer put both the Pope and the document into their contexts. He then went into the document showing how the pope’s concern is not merely in getting it right but in how we can influence people to appreciate the treasure of the church’s teaching. Of particular interest was the emphasis in noting things that people often want to separate but should be kept together such as mercy and justice. These talks came as a sigh of relief among many Zimbabweans who were seeking professional advice on how to approach Amoris Letitia. It was indeed a blessing to have an academic who has such a humble pastoral approach to seemingly complex issues.

The Confreres greatly rejoiced at the ordination of Fr Mark Torwoe.  Fr Mark was ordained on the 26th December, 2016.  It was […]

(Ouagadougou, Burkna Faso) The Vice-Province of West Africa held its general assembly in Ouagadougou, the capital of Burkina Faso on January 7th […] 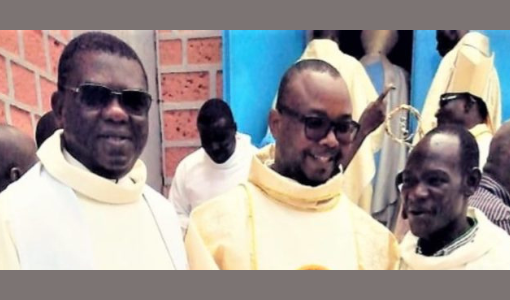 Over her life-time, a Congolese women faces a one in 30 chance of dying from complications arising from pregnancy and childbirth, with […]