The Triptych for the promotion of the Year of the Redemptorist Missionary Vocation began its pilgrimage in the Region of Zimbabwe in August. It was introduced and explained to the superiors at the end of the annual assembly of the Conference of Redemptorists of Africa and Madagascar (COREAM). It was then handed to the Zimbabwean Redemptorists to have in the region for two months. The Triptych’s stay in Zimbabwe was divided between the three communities, beginning at Holy Redeemer, Alphonsus House and ending at St Gerard’s community. On the 2nd of November, the Regional Superior of Zimbabwe, Fr William Guri C.Ss.R., flew to Johannesburg to hand over the Triptych to the Redemptorists of the South African Province. Fr Charles Augustine C.Ss.R, received the Triptych on behalf of Fr Larry Kaufmann C.Ss.R, the South African Provincial, at St Anthony’s Catholic Church, Coronationville, Johannesburg. The Triptych now begins its tour of the houses of the South African Province.” 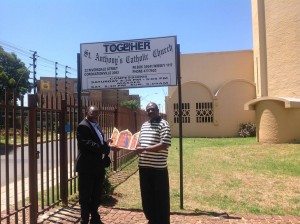 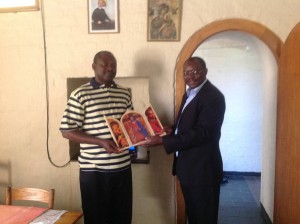 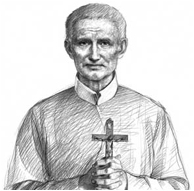 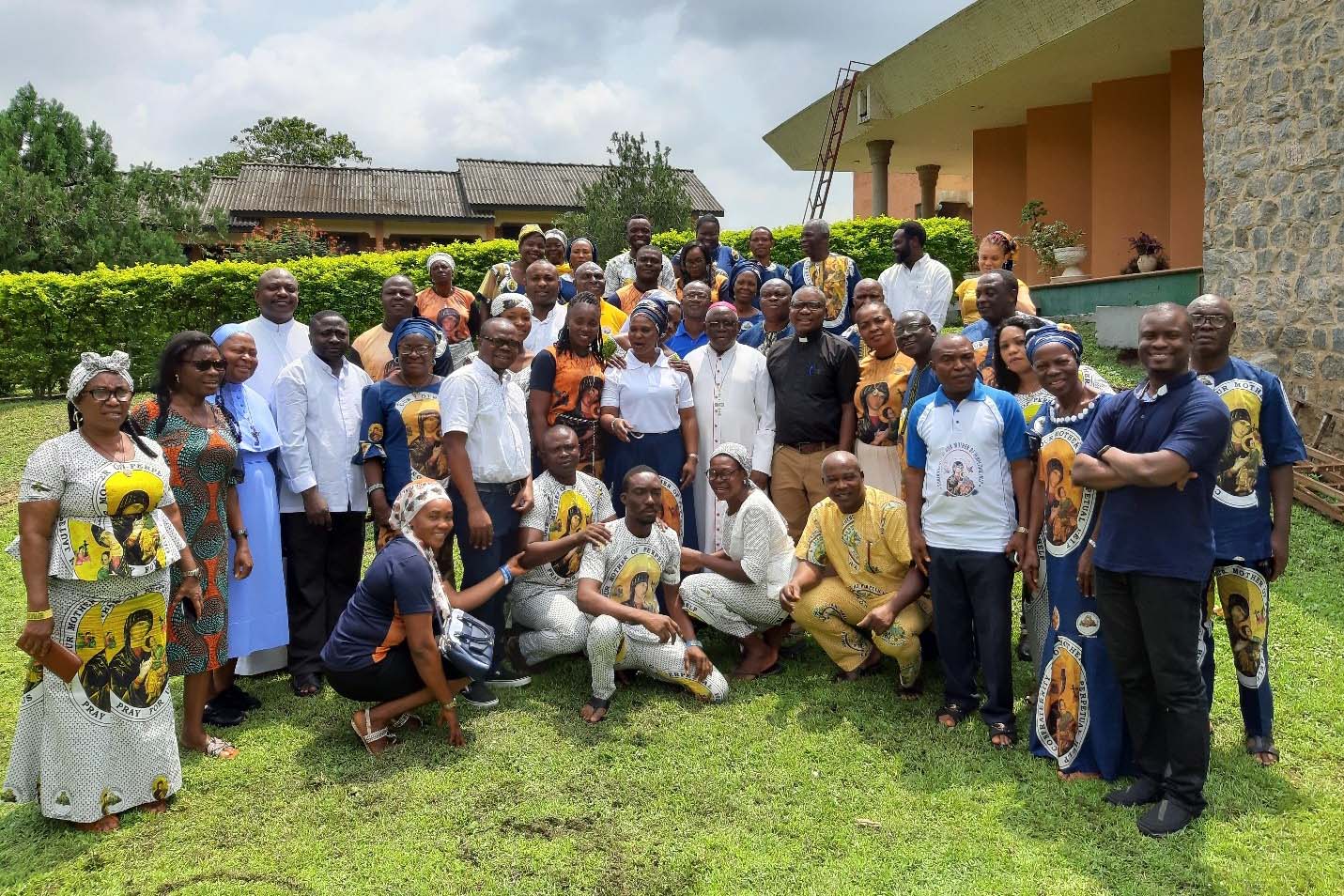 (Ibadan, Nigeria) All the executive members from the National body of the confraternity of Our Mother of Perpetual Help in Nigeria converged […] 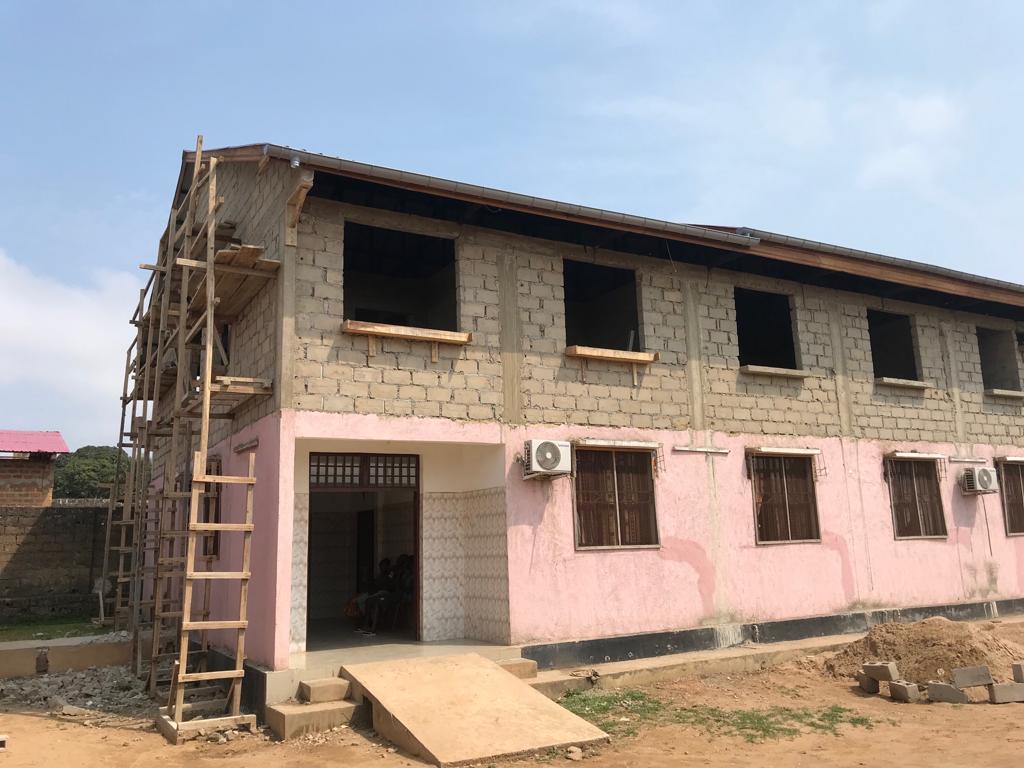 The Redemptorists in the Democratic Republic-of Congo , are committed to providing health services that make a difference to people’s lives in […]

The financial management course for our bursars was a great success. Francois Ouermi, Rene Picavet, Sosthéne Bambara, all from Burkina Faso, Michel […]