From Monday, July 12th, until Friday, July 16th, 2021, the Coordination of the Conference of Africa and Madagascar with the General Secretariat of Initial Formation (GSIF) sponsored a course for the formators of the Conference using the Zoom platform.  There were 27 participants in the course, including Fathers Michael Brehl (Superior General), Noël Sottima (Conference Coordinator), C. Alberto Eseverri (Congregation Vicar and President of the GSIF), Father Nicolas Ayouba (General Consultor from Africa and Madagascar), and Manuel Rodríguez (Secretary, GSIF).

Father General, Michael Brehl, set the tone of the meeting with an important presentation of different aspects of formation, particularly within the Conference of Africa and Madagascar.  Father Michael emphasized the shifts that we are presently experiencing, confirmed by Pope Francis, in the Church, in the World, and the Congregation.  We, as formators, should look at these situations from our vocation as missionaries and from the perspective of our Constitution # 78, which speaks of the aim of formation.

Father Noël Sottima presented to the participants the Apostolic and Reconfiguration Plan of the Units in the Conference and the consequences of this Plan on formation.

Father Joseph Musendami, Novice Master in Zimbabwe and a member of the General Secretariat of Formation, presented a summary of the achievements and challenges of formation over the past several years.

Finally, between Frs. Eseverri, Ayouba, and Rodríguez, different themes were presented, such as the 2020 updated Ratio Formationis Generalis, the elaboration and evaluation of the formation programs, the role of the Secretariats of Formation as we progress into the future, the formation webpage, publications of the Secretariat and the upcoming 26th General Chapter.

The activity was evaluated as very positive as it exposed the participants to valuable information, facilitated much dialogue, and encouraged the formators concerning the importance of their ministry.  As formators of initial and continuing formation, they are strategic and important agents in perspective for the future of the Mission of the Congregation and the formation of its missionaries. 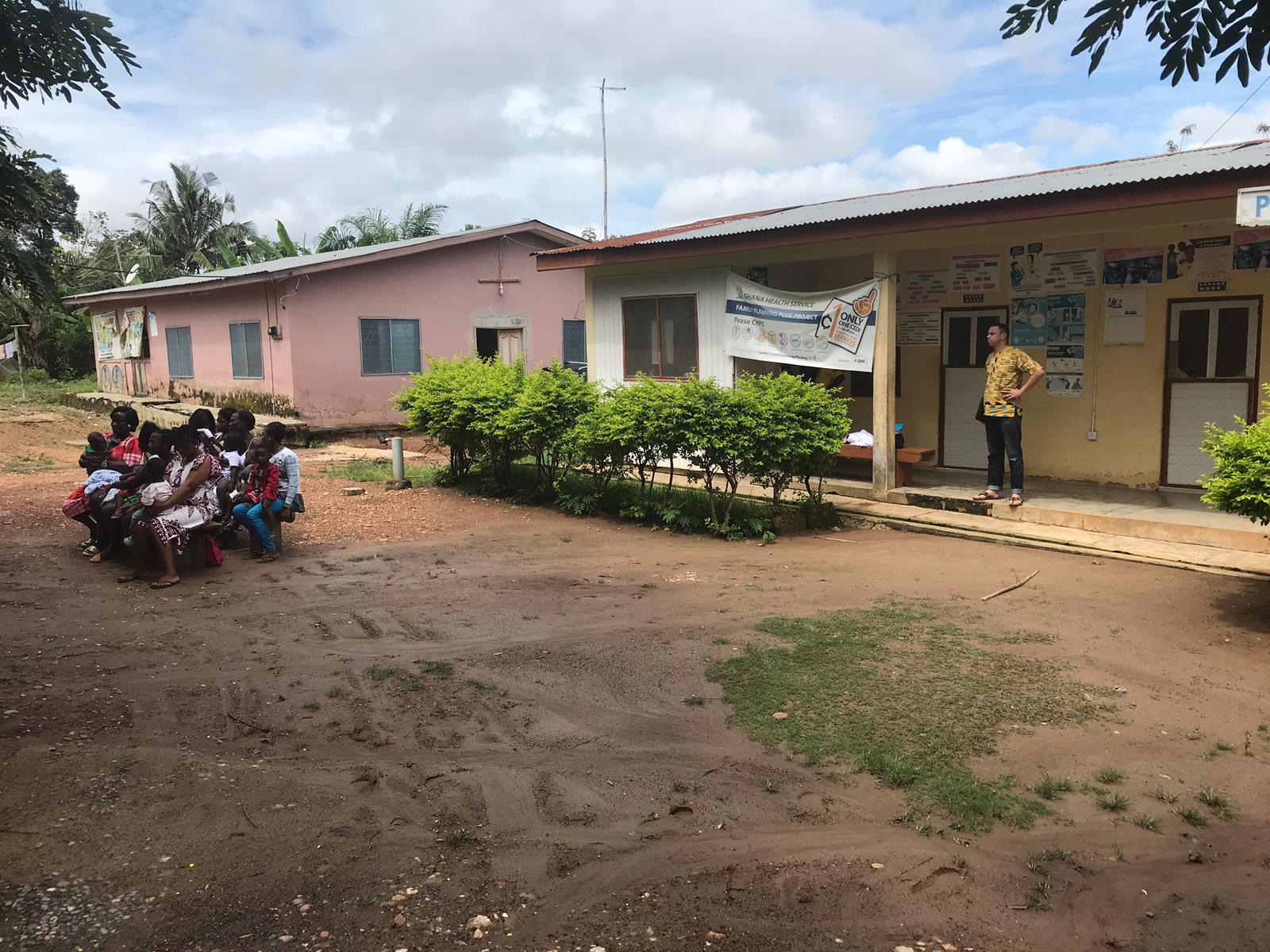 “My name is Akua Adwibi and I am a water vendor for the Pease Water Project. This project has completely changed my […] 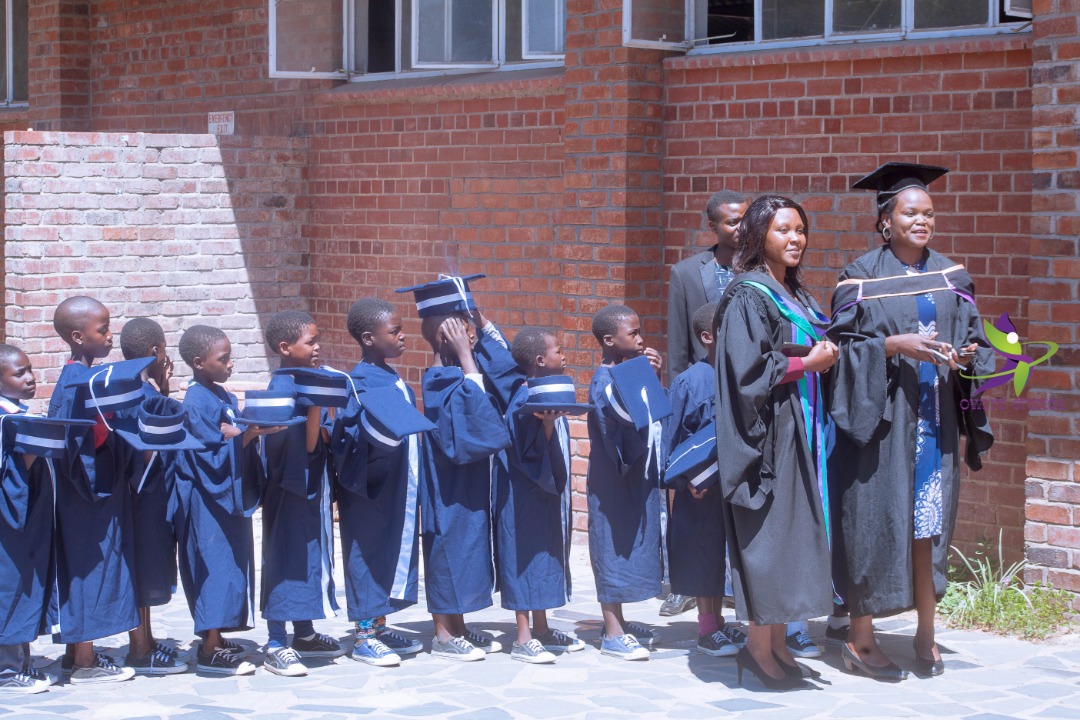 The Dublin Province of the Redemptorists (DPR), with funding support from Misean Cara, have been long term supporters of Mavambo Trust who […]