In his address, Fr. Klu expressed gratitude to the Province of Bogota, especially those who availed themselves  for the planting and sustenance of the growth of the Redemptorist Mission in Ghana as of now. He reported that the Mission of Ghana which is almost 30 years in existence, has three communities (two formation houses and a parish community), seven indigenous priests, and sixteen students in formation out of which three are under temporal vows.

At the meeting, the other Superiors present also updated the assembly on the state of missionary activities in their various (vice)provinces.

After many deliberations, the meeting came to an end with a Eucharistic Celebration in honor of the Blessed Virgin Mary. It was presided over by the Chairman of the Assembly, Fr. Sottima.

On the following day, 28th November, 2021, which was the first Sunday of Advent, a Mass was held at Christ the King Catholic Church at Ho, Mawuli-Estate.
During this Mass, the decree of the Superior General was read by the General Consultor for Africa and Madagascar and  representative of the Superior General, Fr. Nicolas Ayouba who also had the opportunity to preside over the celebration of the Holy Eucharist.
In the context of the Mass, there was also the exchange of signatories on the contract between the Province of Bogota and Vice-Province of West Africa on the union of the Mission of Ghana. This was followed by the presentation of a farewell citation to the mother Province of Bogota, and congratulatory messages and good wishes for the new beginning and success of the union of the Mission with the Vice-Province of West Africa. 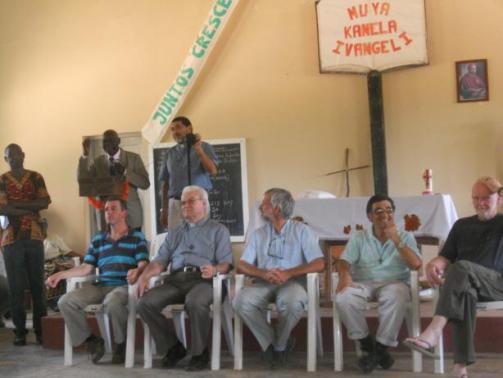 Congratulations to the Redemptorists in Mozambique!     REPORT FROM FR. SANTIAGO LAVIGNE C.Ss.R.   Abundant Celebration   In a climate of […]

The Redemptorist community in Karen, Nairobi, Kenya gathered on Thursday February 25th to welcome Fr. Noel Sottima C.Ss.R. as Coordinator of the Redemptorist […] 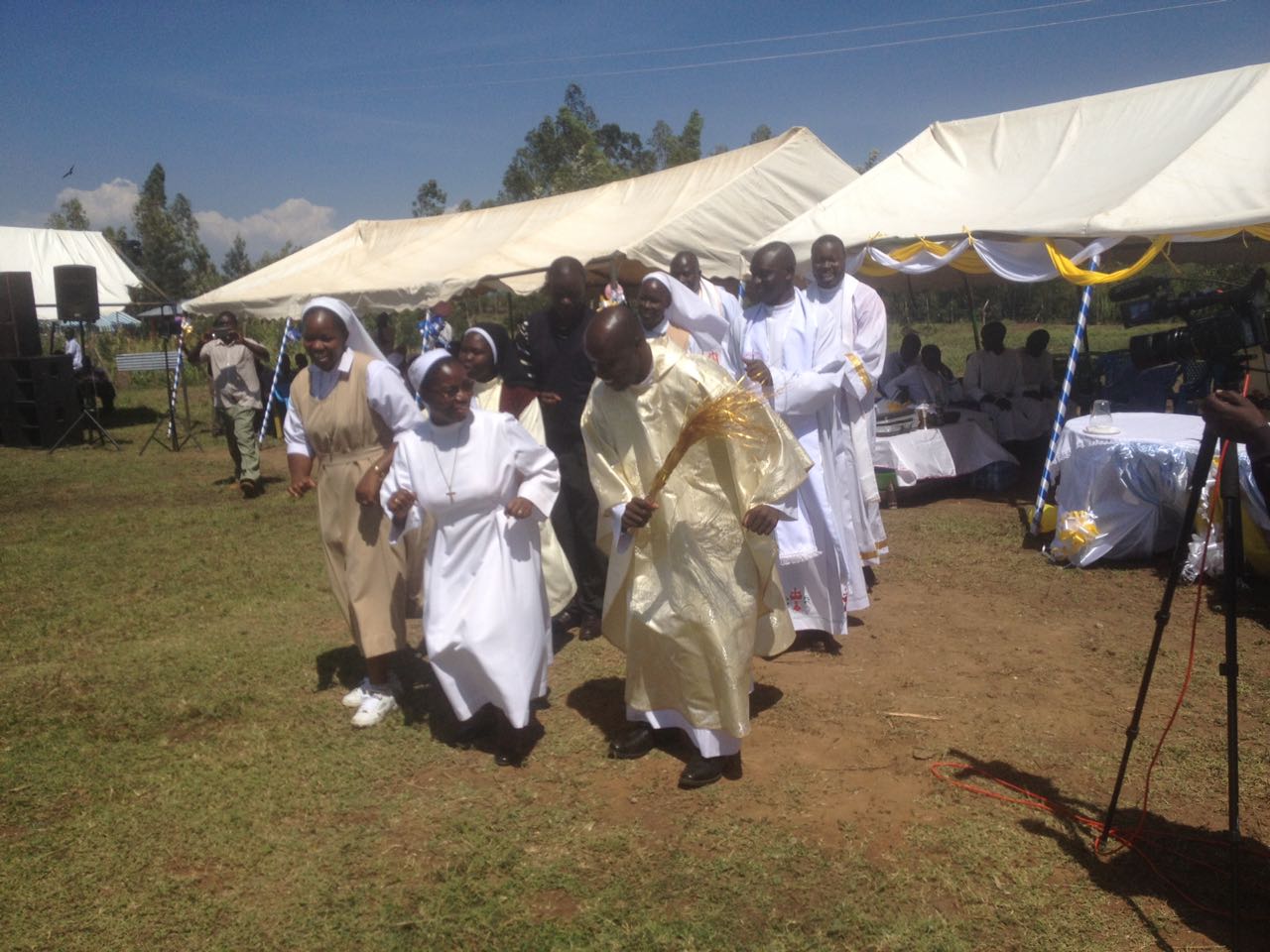 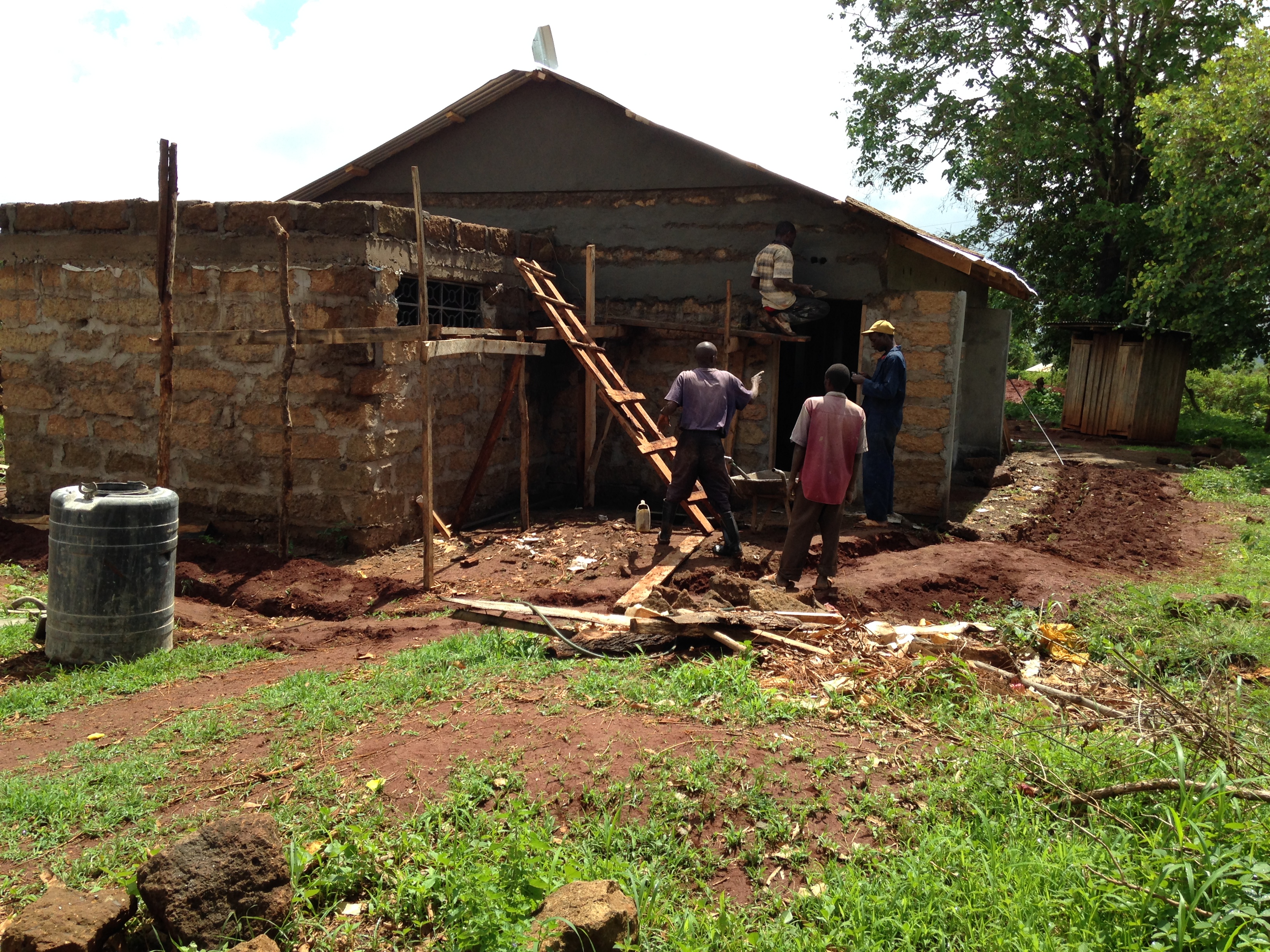