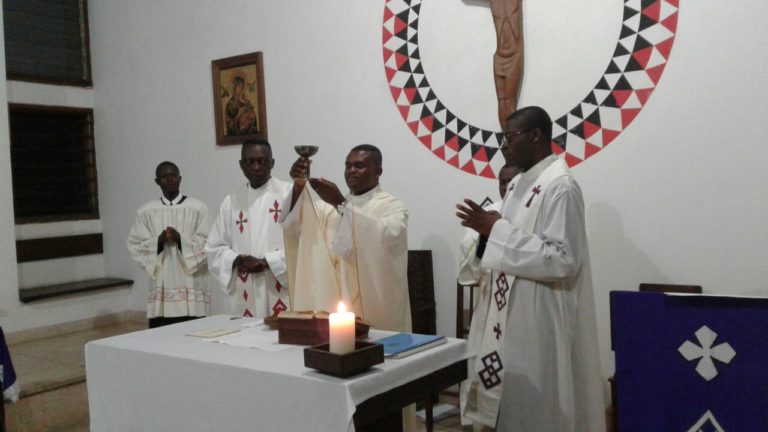 The feast of St. Clement Mary Hofbauer was celebrated on Wednesday, 15 March, by the entire Congregation of the Most Holy Redeemer.

St. Clement Formation Centre at Kintambo of the Vice Province of Matadi, in the Democratic Republic of Congo also celebrated the feast of its patron saint. It is almost become a tradition in the Vice-province to confer the minor orders of lector and acolyte to the seminarians who are eligible.

So, this year on this occasion, brother David Voso Ngoma received the order of acolyte and the brothers Tresor Nlemo and Dieudonné Bakala, the order of lector.The ceremony took place during a solemn mass presided by Father Zephyrin Luyila, vice-provincial superior, and concelebrated by Father Antoine Tusamba (rector of the seminary) and Father Jean-Robert Diyabanza (vice rector), with the deacon Blaise Matondo Makiese assisting the Mass.

Let us pray that St. Clement may always continue to inspire the Redemptorists in our mission in this world.

Two Redemptorists from the Region of Zimbabwe, Br Albert Zindonda, C.Ss.R and Br George Hama, C.Ss.R  were ordained deacons on the 3rd of […] 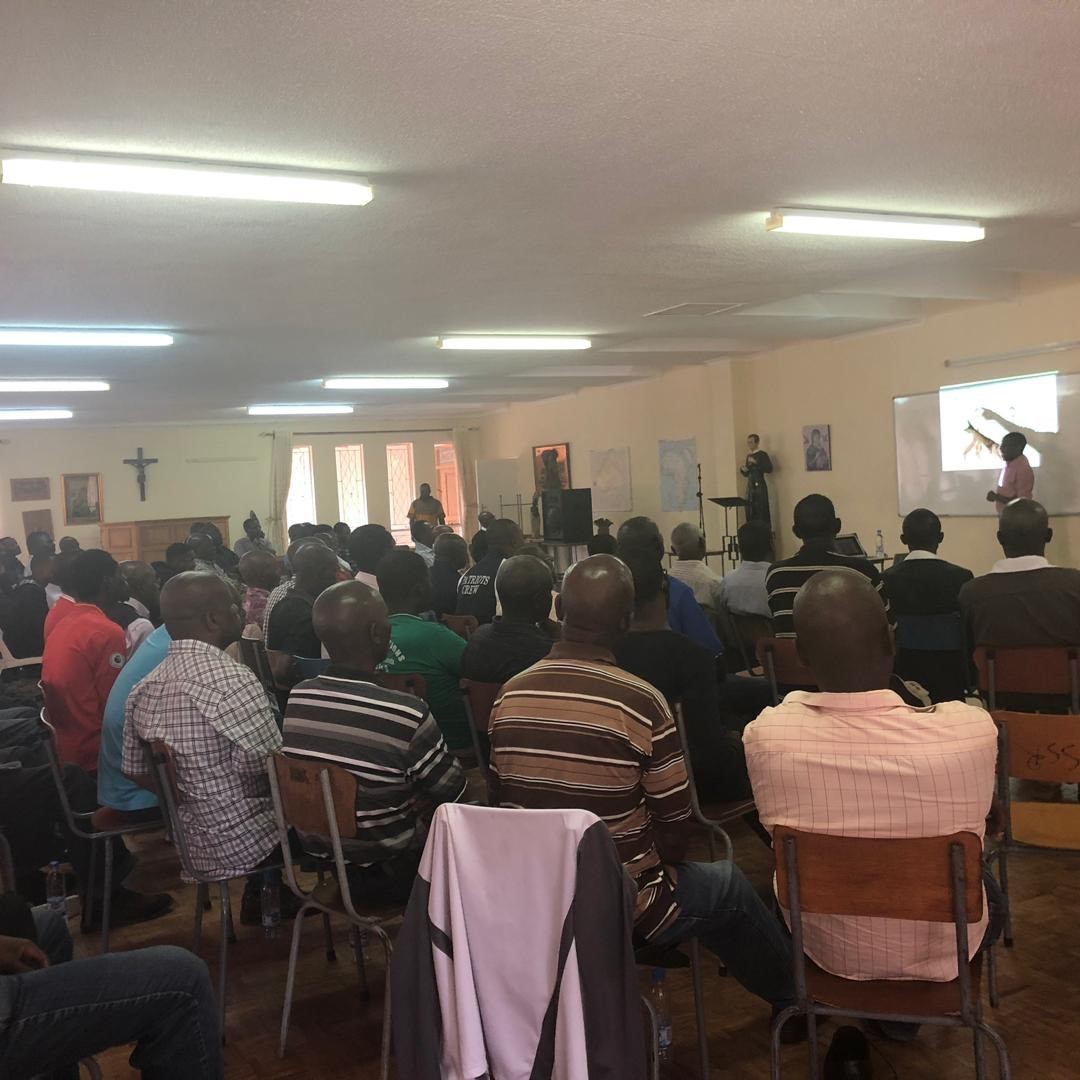 On Saturday, the 1st of December,  a Men’s Symposium took place in Harare, the Capital of Zimbabwe. It was held at Saint […]

The Archbishop of Yaounde in Cameroon has persistently asked the Redemptorists to consider opening a new mission at Nsimalen in the Diocese of Cameroon.

“The International Day of United Nations Peacekeepers, 29 May, offers a chance to pay tribute to the uniformed and civilians personnel’s invaluable […]