CLEMENT MARY HOFBAUER WAS BORN IN TASSWITZ IN MORAVIA (Czech Republic) on December 26, 1751. In his early youth, after the death of his father, he worked as an apprentice baker. Then, having become a servant in the Premonstratensian Abbey at Klosterbruck (Znaim), he was able to follow the call to the priesthood, first by completing his secondary schooling, and then his catechetical, philosophical and theological studies in Vienna. During this time, he made yearly pilgrimages to Rome, where he encountered the Redemptorists.

On October 24, 1784, with his friend, Thaddeus Hübl, he was received by the Redemptorists. Both were professed on March 19, 1785, and ordained priests shortly after at Alatri on March 29. After a few months of study in the house of Frosinone, he returned beyond the Alps, where in his role as vicar general of the Congregation he founded the first house of the Redemptorists in Warsaw. Other houses followed in Poland, Prussia, Germany, Switzerland and Romania. In Warsaw, where he lived from 1787 to 1808, with the collaboration of young men of various nationalities, a very fruitful apostolate was developed, promoting good works and strengthening the piety of the faithful.

With the dissolution of the Redemptorists in Warsaw, after the takeover of Poland by Napoleon, he was forced to leave Warsaw and found his way to Vienna where he ministered until his death. In 1813 he was appointed rector of the church of the Ursulines and also their confessor. Through the charism of spiritual direction, preaching, confession and works of charity, he converted and helped people of every social class. Through his activity, he had an influence on the Congress of Vienna, on the culture of the time, and notably on the romantic movement.

He died in Vienna on March 15, 1820. On April 19, the Emperor admitted the Congregation into the Austro-Hungarian Empire. Thanks to Father Joseph Passerat, one of Clem- ent’s first companions, the Congregation spread from Vienna throughout Northern Europe. Clement was canonized by Saint Pius X on May 20, 1909. He is co-patron of Vienna and apostle of Warsaw.

The Redemptorists are appealing for financial support. If you would like to support our Solidarity with Ukraine campaign, please donate online at:

Or send your donation to: 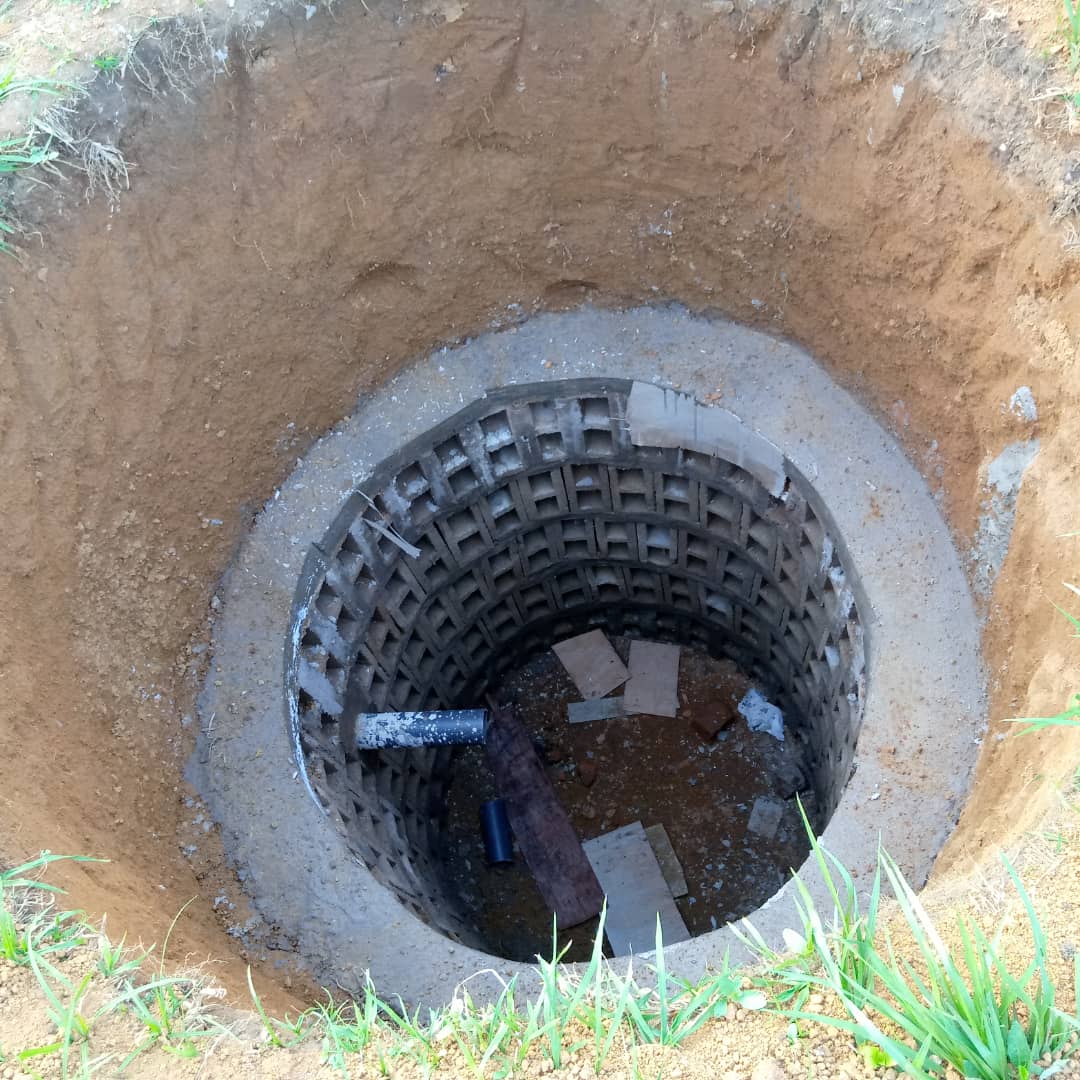 “My name is Juliana Akunnor and I am a midwife in Pease, Ghana. The safe birth of a child, and the health […] 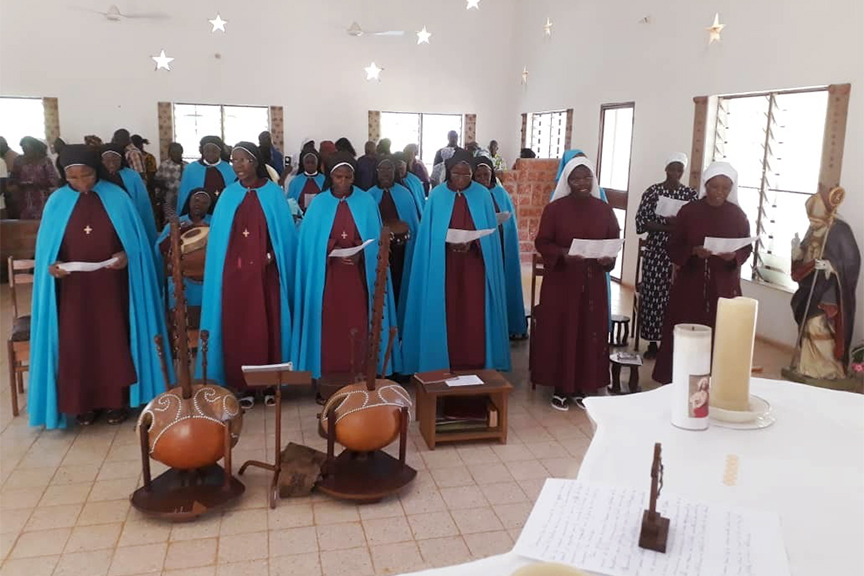 (Burkina Faso, West Africa) The Redemptorist family joyfully sang the wonders of the Redeemer on the occasion of the silver jubilee celebration […]