On Saturday, 21st July 2012, Julius Kalebwe Masaiti C.Ss.R. was ordained in Mary Immaculate Parish in Lusaka, Zambia, along with four deacons from the Congregation of the Oblates of Mary Immaculate. It was a great day for ourselves as Redemptorists and for the Oblates, but especially as Julius is the first Zambian to have taken Final Vows and to have been ordained for the Redemptorists.

Unfortunately, due to certain “diocesan formalities”, Julius could not be ordained in his home diocese of Ndola in the Copperbelt region. But it turned out to be a ‘happy fault’ as the Oblate brothers with whom he was ordained had all studied with him at St Joseph’s Theological Institute, Cedara, and he was ordained deacon with two of them last year.

The ordaining Bishop, Michael Pfeifer from San Angelo, Texas, took a very pastoral approach in his homily and in his warm approach to the liturgy, putting the brothers at their ease on such an important occasion. He spoke in his homily of their call and consecration to ‘washing the feet of God’s sheep’, spiritually as well as physically. He had asked each candidate to write him a letter explaining some of their faith journey, expressing their thanks to God and those who had helped them and asking for ordination. Bishop Pfeifer read these letters out which was a touching moment.

The celebration was very joyful, full of song, Zambian liturgical dancing and celebration. The whole ordination took five hours but did not feel that long at all.

Father Larry Kaufmann, C.Ss.R., as Provincial of the Redemptorists in South Africa and Scott Davidson, C.Ss.R., as Julius’s most recent Prefect of Students, were both present. Apart from the joy they felt at being present as their brother was ordained, it was an occasion of meeting old friends. Many of the OMIs in Zambia had been taught by Fr Larry and had studied with Fr Scott.

Fr Julius celebrated his Mass of Thanksgiving in his home parish of Kalulushi deep in Zambia’s Copperbelt on Sunday, 29th July 2012, and is spending some time with his family before returning to take up duties here in the South African Province. 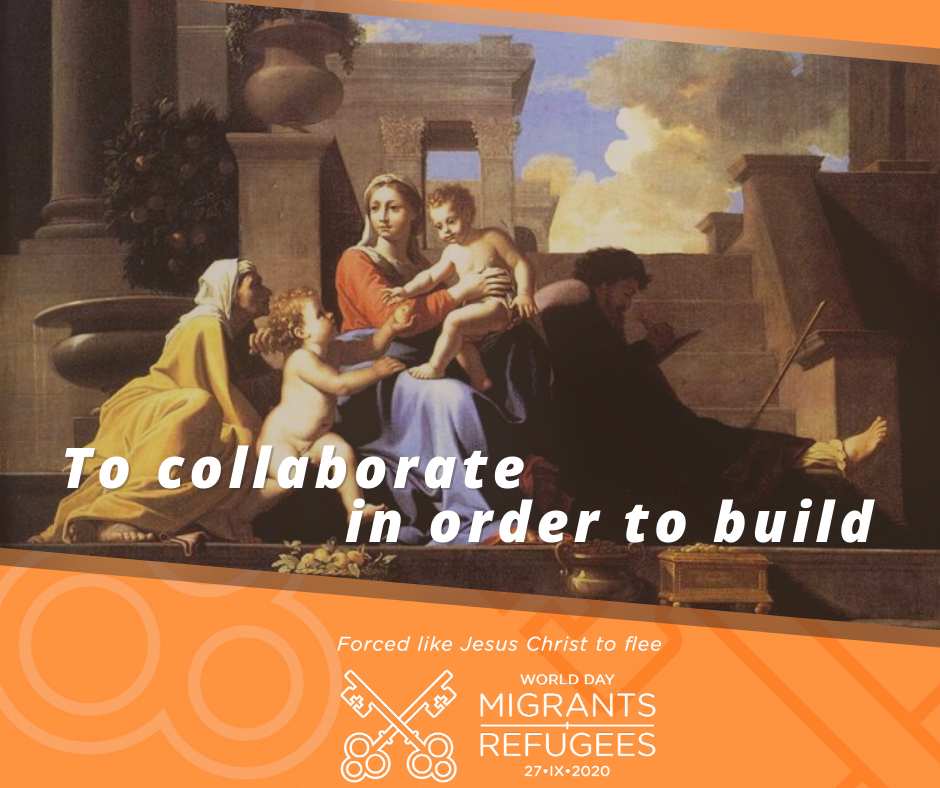 COREAM supports the six steps towards serving Migrants and Refugees, introduced by Pope Francis on the 106th World Day of Migrants and […]

Redemptorist communities all over Africa and Madagascar are tuned into the reality of corruption. The Redemptorists tradition in Moral Theology and Ethics […] 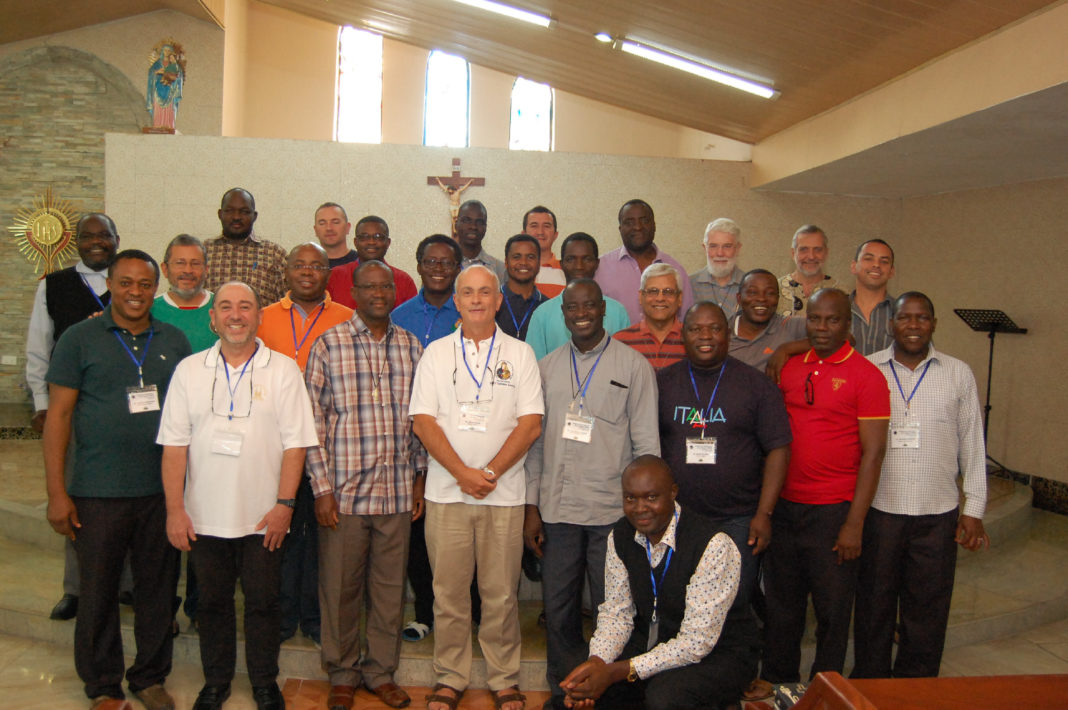 The III phase of General Chapter for COREAM (Conference of Africa and Madagascar) was held in Lagos, Nigeria a couple of weeks […]