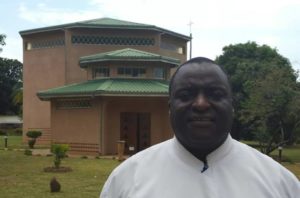 Rev. Fr. Raymond Mupandasekwa, C.Ss.R., was born in Tamirepi, diocese of Masvingo, on April 28, 1970. In 1990 he entered the Major Seminary of Chishawasha (Harare), where he completed his philosophical studies. In 1996, he joined the religious family of the Redemptorists. He made his perpetual vows in 2001, and on August 4 of the same year he was ordained as priest in Hatcliffe (Harare).

After his priestly ordination he held the following positions: 2001-2005: parish vicar in Mabvuku and Tafara (Harare); obtained the degree of Masters of Philosophy in Theology (specialization in Canon Law) at St. Augustine’s College of South Africa (2001-2004; 2005-2007: Parish Priest of St. Gerard’s in Borrowdale (Harare); 2007-2010: Studies of specialization in Rome, Licence in Moral Theology at the Pontifical Alphonsian Accademy, 2010-2014: Pastor of St. Fidelis in Mabvuku and St. Alphonsus in Tafara, 2010-2014: Professor of Moral Theology at the Seminary of Chishawasha (Harare); 2010- 2015: Professor of Moral Theology at Holy Trinity College (Harare); 2012-2014: Professor of Canon Law at Holy Trinity College; 2014-2015: Vice-Rector of Holy Trinity College; from 2015: Regional Superior of the Redemptorist Fathers in Harare .

The Redemptorist International Solidarity Office in Cork, Ireland were very happy to welcome Fr. Emmanuel Quedraogo C.Ss.R. from Burkina Faso, and to […] 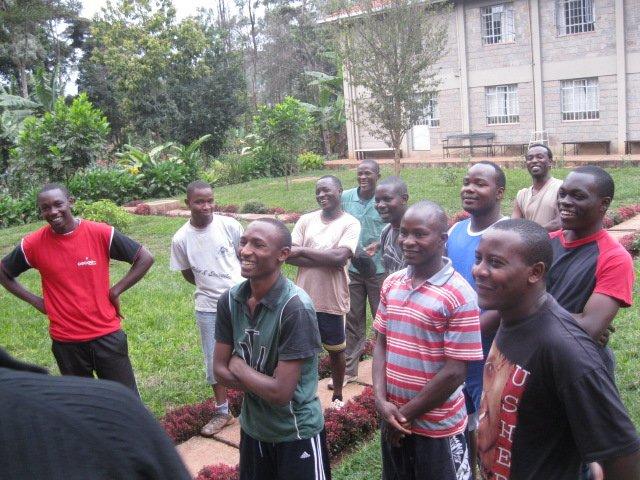 On July 23rd, five Redemptorist Bursar’s from Nigeria, South Africa and Zimbabwe, Ghana and Zimbabwe commenced an important training course in Nairobi, Kenya. The course is a month long course in Financial Management and is being held at the Corat Institute in Nairobi, Kenya. Corat is the Christian Organisation Research and Advisory Trust of Africa. The organisation exists to provide effective leadership and management to churches and church related organisations in Africa through training, facilitating, consulting, research and development. 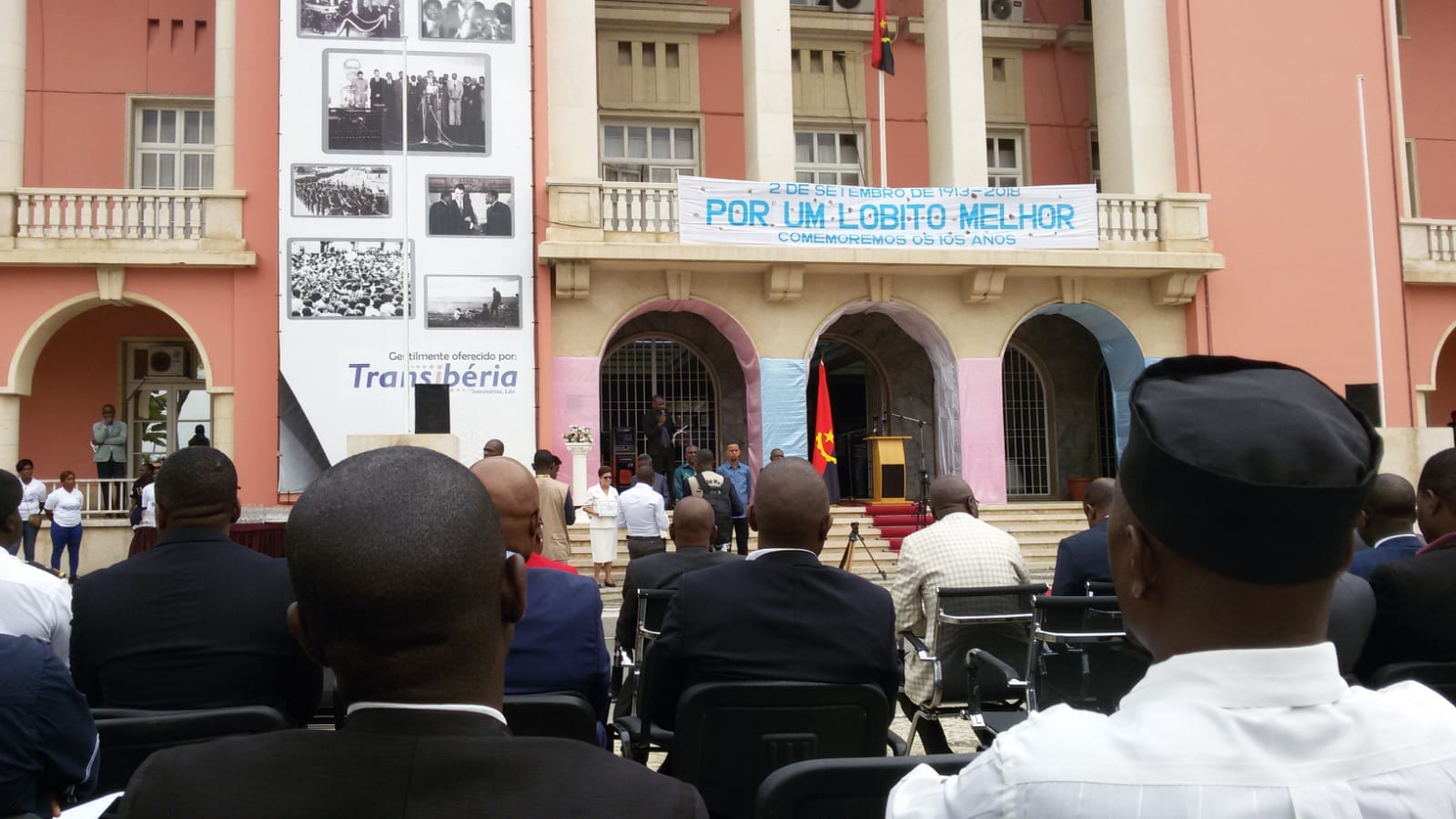 (Lobito, Angola) On the occasion of the celebration of the 105th anniversary of the foundation of the port city of Lobito, Benguela […] 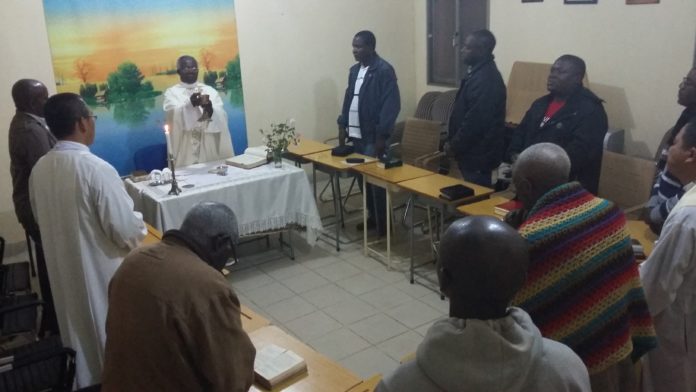 From the evening of May 15 to 19, 15 confreres of the Redemptorists Vice-Province of Luanda in Angola came together for the […]