A great celebration commemorated in Madagascar over the weekend from August 20 to Sunday, August 22. It began with a celebration in the parish of Alasora (Antananarivo), with the commitment of the young Redemptorists admitted to perpetual profession and to the ordained ministry, in the presence of the families of those being celebrated and of the faithful from the various parishes of the Vice Province. It was a very beautiful moment, for which the newly professed had prepared themselves with a month full of prayer and reflections on apostolic religious life.

The second great moment took place in the afternoon of Saturday, August 21, in the same church of Saint Laurent in Alasora. During the Eucharist presided over by Monsignor Rosario Vella, Bishop of Moramanga, altogether sixteen young people (thirteen choristers and three brothers) made their religious profession with perpetual vows received by the Vice Provincial Superior.

Finally, on Sunday, August 22, at the Saint Gerard High School in Andempona (Antananarivo), a solemn celebration began during which thirteen students were ordained deacons and three deacons were ordained to the priesthood.  The Eucharist was presided over by Monsignor Odon Marie Arsène Razanakolona, Archbishop of Antananarivo, with the participation of Monsignor Vella and many priests and religious, as well as numerous faithful from the various districts of Madagascar. Obviously, most of the Malagasy Redemptorists were also present for this exceptional and joyful event. The Malagasy tradition of solidarity and festivity was expressed during the long celebration.

Only the thanksgiving through the Eucharistic celebration could worthily express the gratitude of the Church and the Congregation in the face of such a flowering of missionary vocations, an important milestone in a history that began in 1967 with the arrival of the first Redemptorists from the Neapolitan Province.

A singular coincidence was also significant: on the evening of Sunday, August 22, Fr. Vincenzo Sparavigna, who was one of the first two Redemptorist Missionaries to land on the Red Island (the other was Fr. Luigi Pentangelo), left for his definitive return to Italy from Reunion Island (where one of the communities of the Vice Province of Madagascar is located). At eighty-five years of age, fifty-four of which were dedicated to the service of the Copiosa Redemptio, in a certain sense Fr. Vincent passed the baton to the Malagasy Redemptorists. This coincidence was also an occasion to thank the Lord for having given the confreres courage and perseverance. This is certainly also a call for an ever more generous service, and a future endeavour of such a beautiful history.

The Redemptorists in the Vice-Province of Matadi, Democratic Republic of Congo, rejoiced in a liturgy of thanksgiving, celebrating the opening of a […] 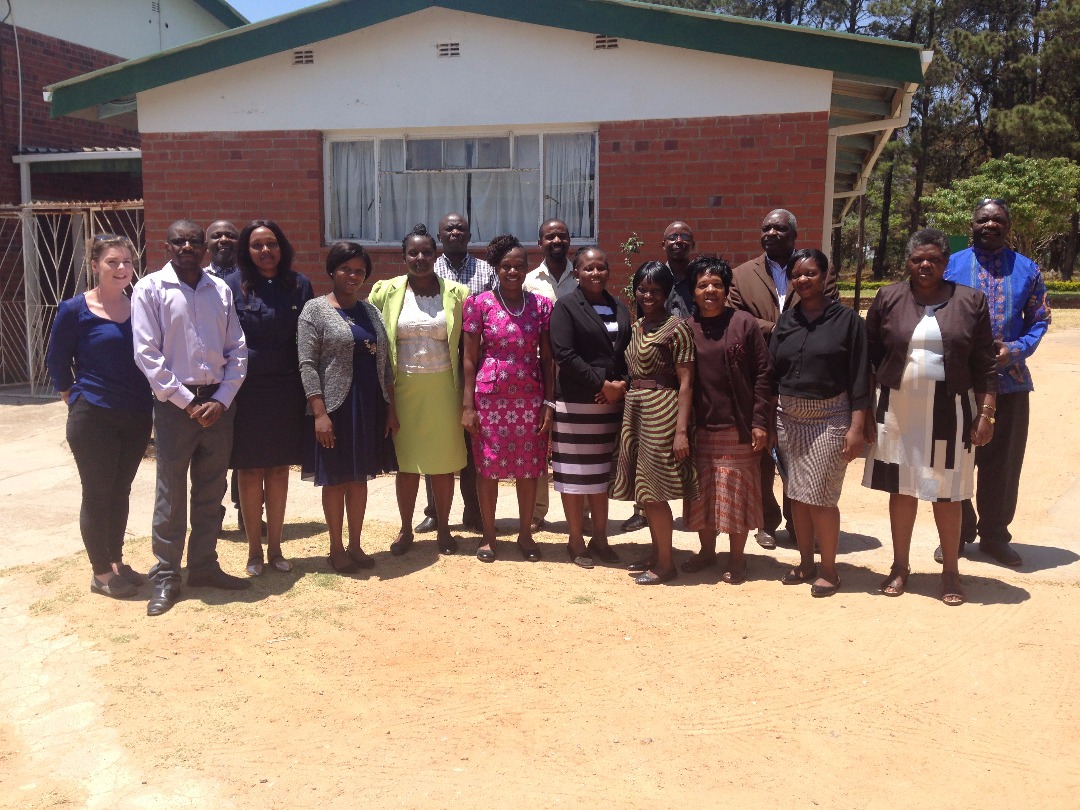 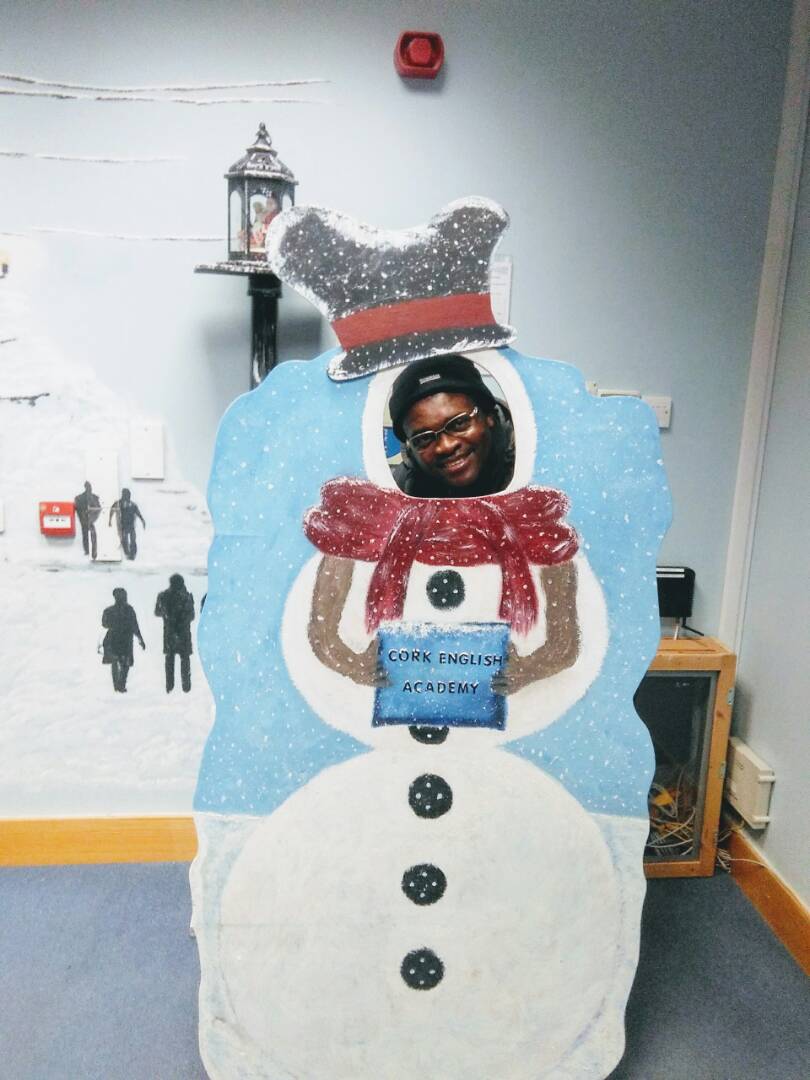 Fr.Zephrin Luyila , the new COREAM Coordinator braved the cold of Ireland to visit the Redemptorist International Solidarity Office in Cork and […]