After the opening of the Assembly by the Superior General Father Michael Brehl, many themes were presented:

On the 1st day, Fr. Manny Rodriguez, the General Secretary for Formation, gave us a wonderful Conference on Interculturality. And on the last day, we had group discussion. The secretary of each group gave us the report of their group discussion. Some information was given by the Coordinator before Fr. General closed officially the COREAM Assembly, on 21st July 2021.

We had time to discuss in Groups and also in plenary. Fr. General then gave some thoughtful reflections on how the Founding Provinces can accompany the Restructuring Process in COREAM. At the last session, Fr. Tryvis gave us the summary of the Network Meeting. After that Fr. Johannes Römelt gave an address to the members of the Network Meeting followed by COREAM Coordinator’s Words of thanks. Finally, the Network meeting was closed by Fr. General, on 23rd July, 2021.

At the end of COREAM Assembly and the Network Meeting, we can say that the Restructuring process is going on in COREAM. We want to have three Common Houses of Novitiates in South Africa, Ghana and Madagascar, from July, 2022, if covid-19 permits. We want also to have three Common Houses of Theologate in Kenya, Nigeria and Burkina-Faso. We are envisaging four Common Missionary Projects, in Zambia, Togo, Congo Brazzaville and South Sudan. After the prospecting visits, COREAM Assembly will decide where we will go. We want to better assess our finances in order to find ways to fund our common formation and our common mission. Finally, we need to increase as soon as possible the Fund for Africa and Madagascar, so that the interest can support the common projects and the common formation. That is why, the next 12 months will be a time of large dialogue in COREAM. 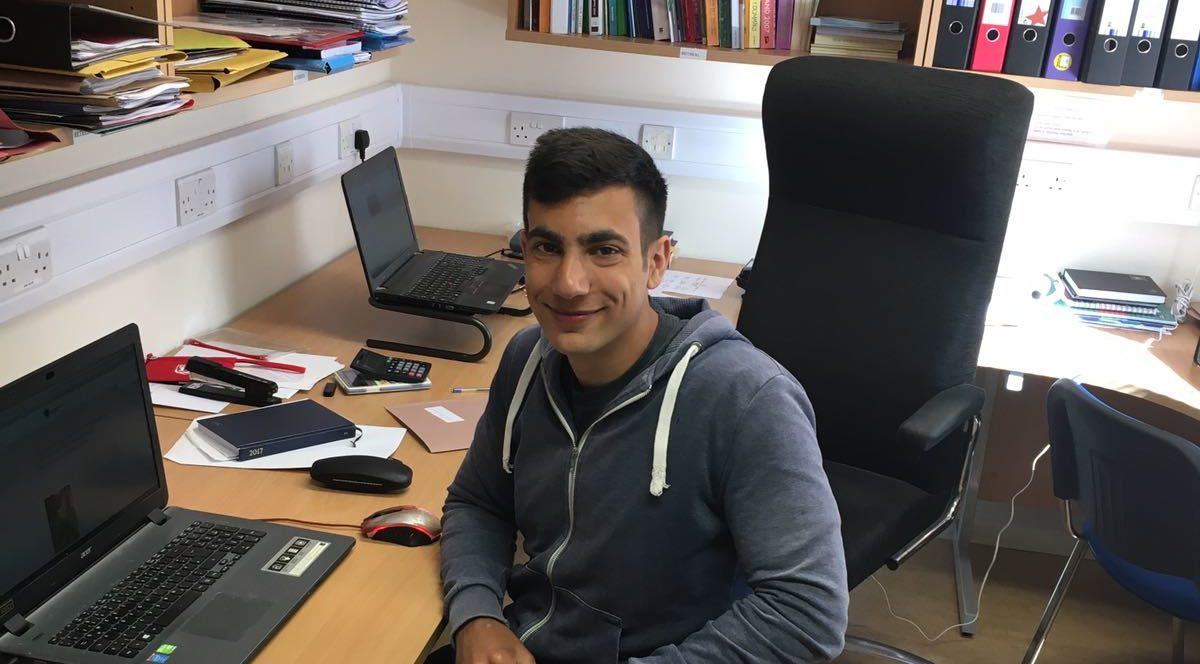 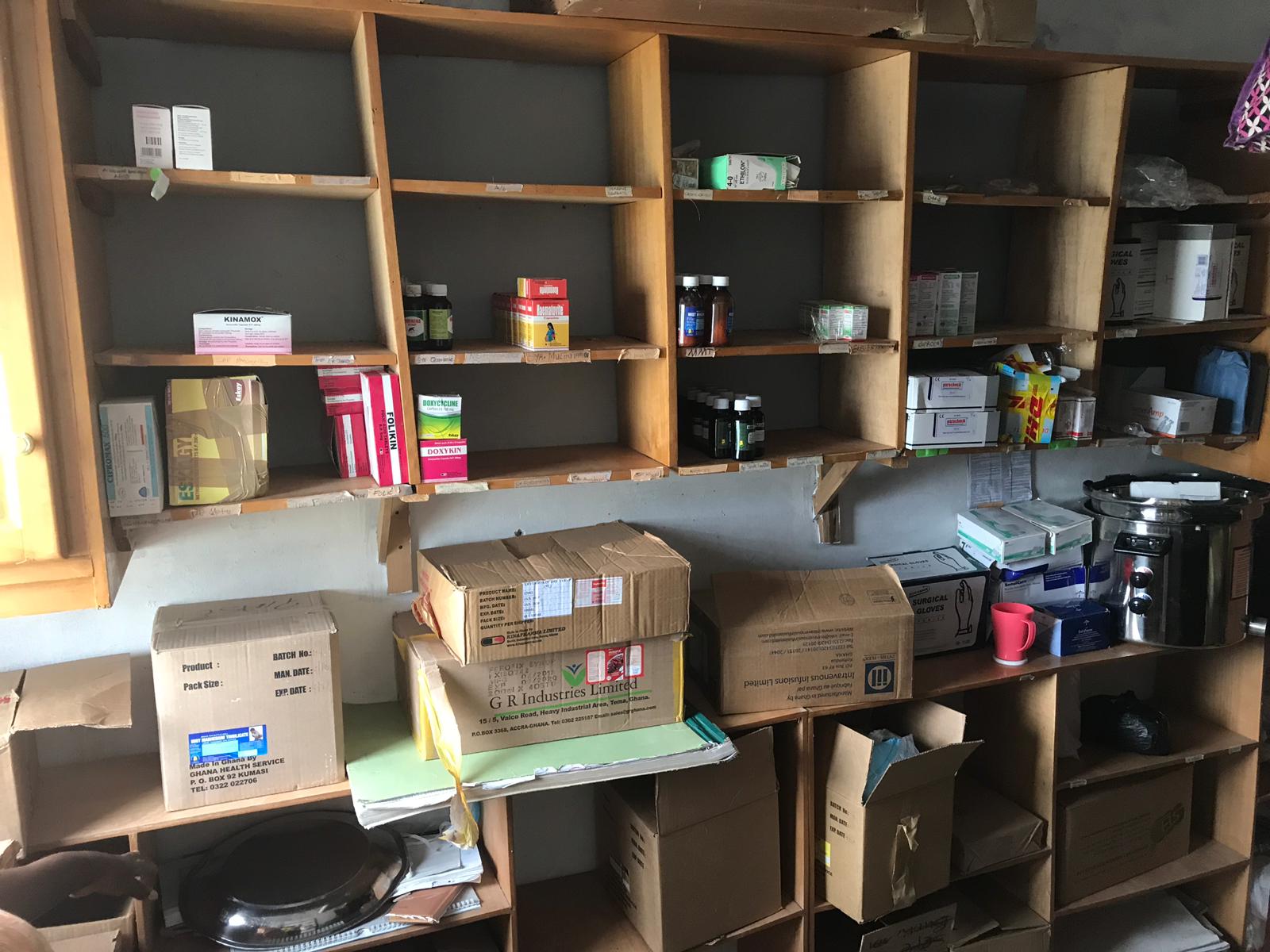 “My name is Rose Mansa and I am a water vendor in Pease, Ghana. First of all, the implementation of the Pease […] 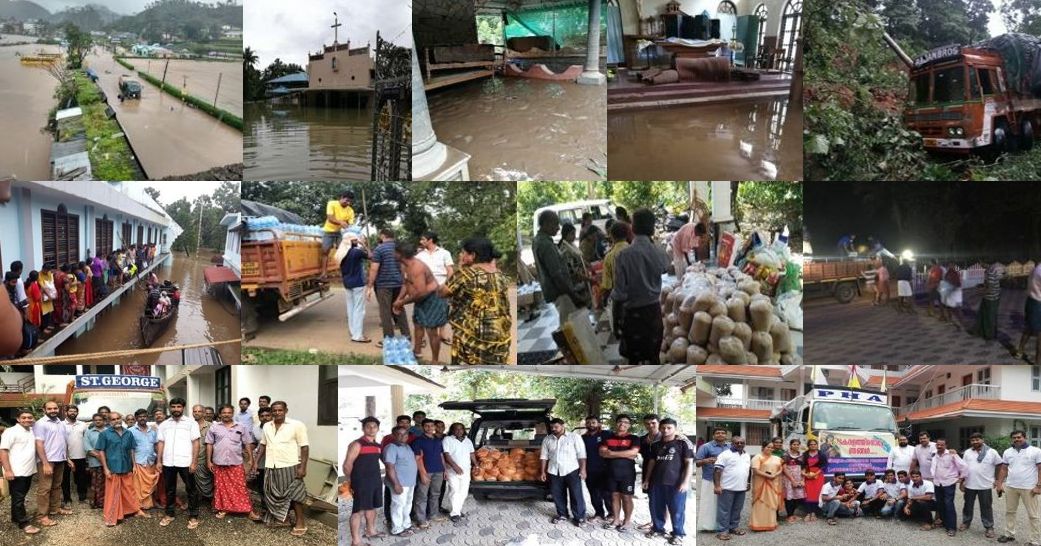 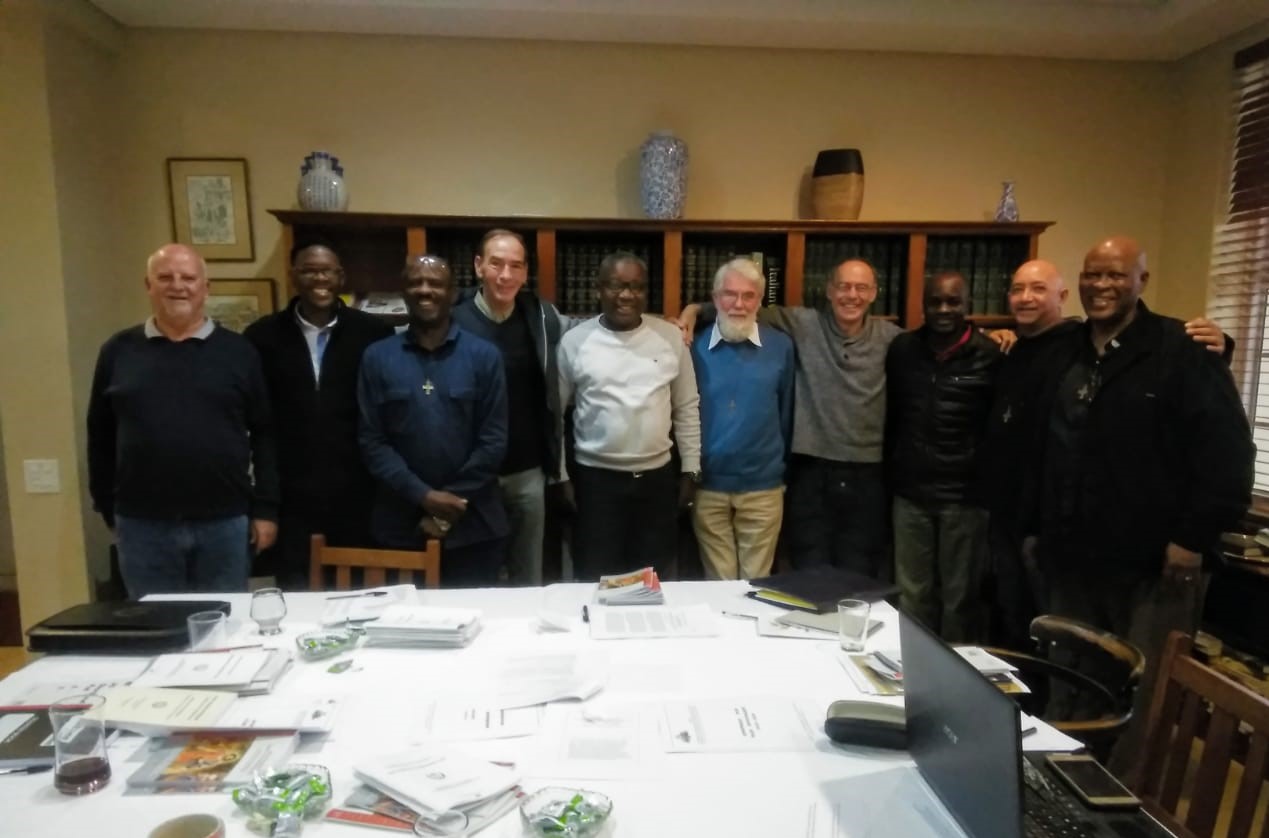