Fr Isaac Curt Davies was ordained a priest on the 8th of September 2012, by the Archbishop of Harare, His Grace Robert Christopher Ndlovu. It was a colourful ceremony at St Alphonsus Church, in the eastern Harare township of Tafara. Parishioners from nearby Harare parishes attended, but the majority were from the Redemptorist parishes of Our Lady of Perpetual Help and St Fidelis in neighbouring Mabvuku and St Gerard’s parish in Borrowdale. There was also a delegation from St Mary’s parish Shurugwi in the Midlands diocese of Gweru, Fr Isaac’s hometown. 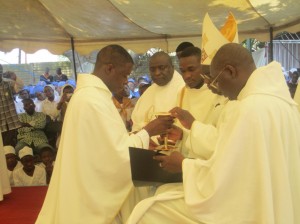 The ordination ceremony was held outside the St Alphonsus Church in order to cater for the huge congregation that was anticipated. Thanks to our generous parishioners who provided shade and sitting. The joint Tafara-Mabvuku choir provided excellent music during the liturgy. Fr Guri delivered the ordination homily, on behalf of the Archbishop. The ceremony proceeded very smoothly and there was much happiness and jubilation. A banquet was served to all present, thanks to the generous contributions of the people from the Redemptorists parishes and many other benefactors.

Fr Isaac’s family from Shurugwi and other parts of the country were present to witness the ordination. Also present were priests from the Gweru diocese, Chinhoyi diocese and Harare Archdiocese itself. There were also representatives from the various neighbouring religious communities of men and women present to witness the occasion. Some of Fr Isaac’s formators and colleagues from Holy Trinity College and Arrupe College were present in support.

There was a reception for Fr Isaac at Alphonsus House in the evening. Several members of the community gave speeches congratulating and encouraging Fr Isaac. His mother and family were present at this reception and were also able to speak. Fr Isaac himself spoke and thanked everyone for the support and accompaniment that led to this momentous day. The Redemptorist community, from all three houses of the Region, sang the Vivat in Aeternum for Fr Isaac, and continued to celebrate with him into the night.

Fr Isaac celebrated his first Mass in St Alphonsus Church the following day, with yet another huge congregation present. After resting for a couple of days he proceeded to his hometown of Shurugwi, to prepare for his thanksgiving and homecoming Mass on the 15th of September.

The homecoming Mass was a beautiful affair. The people had prepared very well. The local St Mary’s Church was too small for the huge congregation that was anticipated. So the local community hall was hired. It was spacious enough for the many people who came. The Redemptorists came out in full force, accompanied by good numbers of parishioners from St Gerard’s, St Alphonsus and OLPH and St Fidelis. The usually sleepy mining town of Shurugwi was suddenly transformed into a bustle of activity with the pilgrims from Harare. The local community had prepared well and provided excellent liturgical music and entertainment. Fr Raymond Mupa preached a beautiful sermon. Fr Isaac presided over the Eucharist with understandable nervousness, with grace and elegance. After the Mass a feast fit for a king was served to the satisfaction of all.

As the Harare cars began to pull out of Shurugwi, Fr Isaac remained to enjoy some days of quiet with his family as he prepares to return to Harare to take up his apostolate. We are very grateful to Fr Isaac for his perseverance and gift of self to God and to the Church. We also thank his family for the gift of our new priest. Many thanks to the Redemptorist community for all the hard work, during Isaac’s initial formation and during these past festivities. Many thanks to the people of God in our parishes and beyond, who tirelessly and faithfully labour besides us. We wish Fr Isaac a long and fulfilling ministry of spreading the Gospel of Plentiful Redemption. 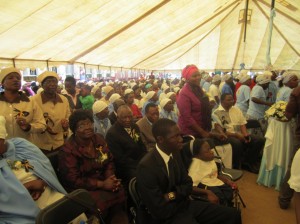 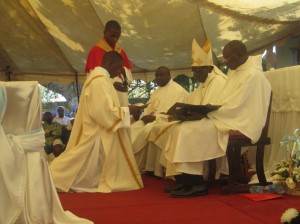 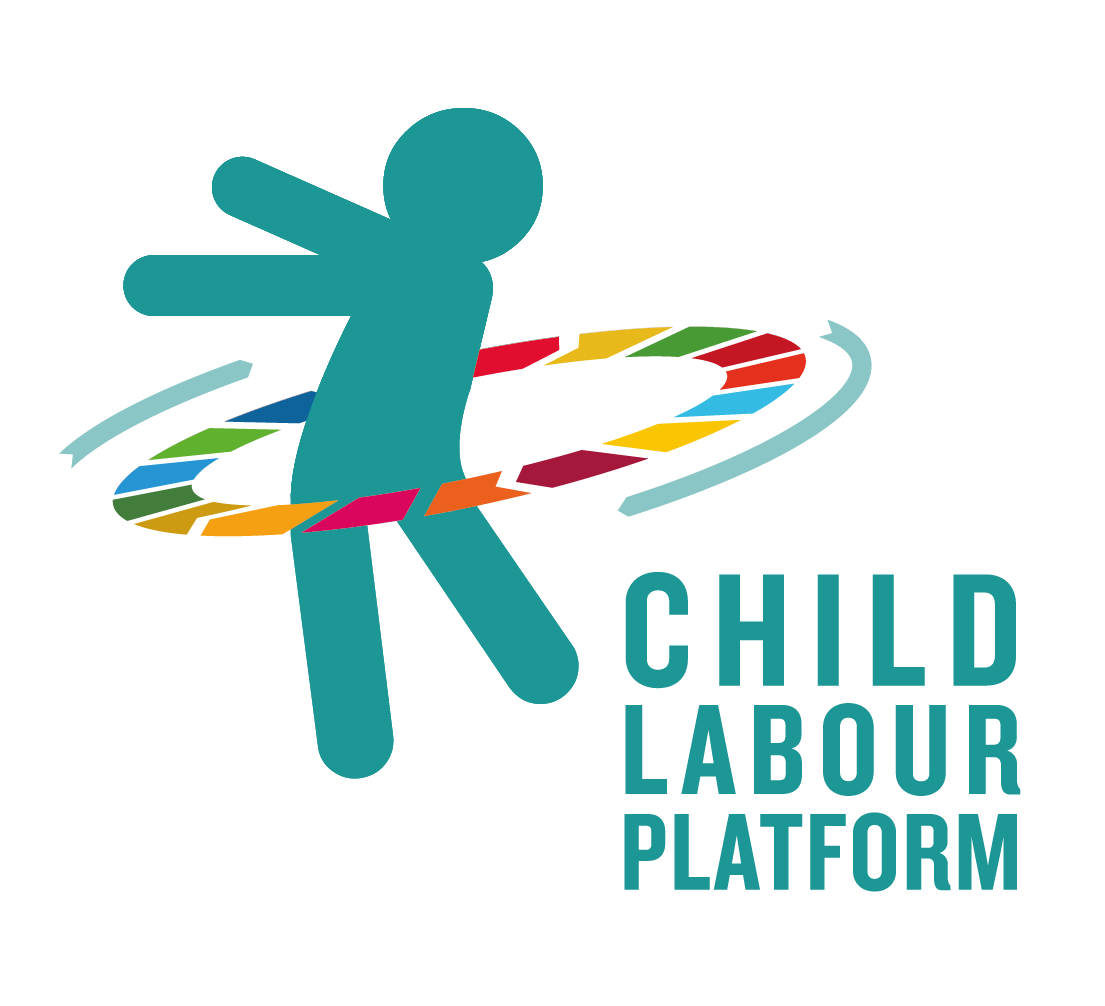 COREAM would like to invite you to celebrate World Day Against Child Labour. In 2019, the International Labour Organization is celebrating 100 […]

Redemptorist priest Fr. Augustin Hounkpe C.Ss.R works with prisoners in Niger. Prisoners are among the most a and marginalised in Niger. Fr. Augustin […]

(Congo) With the strict compliance and the measures imposed by the government of the Democratic Republic of Congo to fight Covid 19, […] 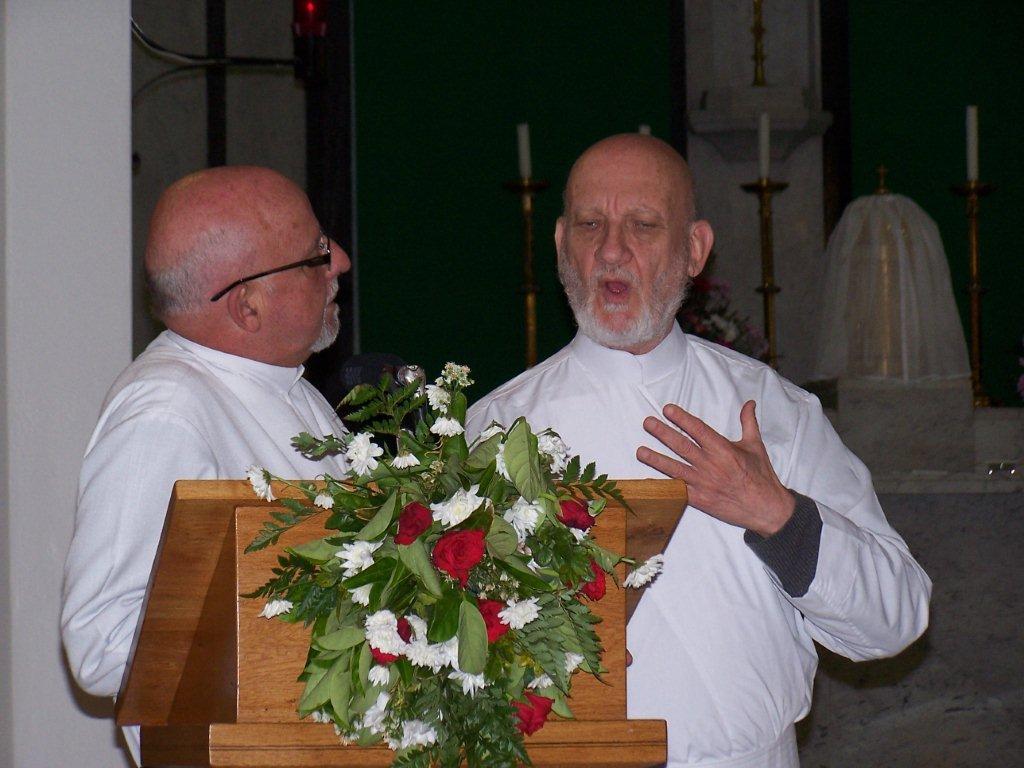 by Fr. Sean Wales C.Ss.R From the 6th to the 8th September the deaf-blind Redemptorist Fr Cyril Axelrod conducted a triduum in the Redemptorist […]