The appointment of the leadership came after a month-long period of prayer and discernment conducted by the General Council, represented by Fr. Nicholas Ayouba, the special delegate of the Superior General for the Vice-Province of Nigeria. To conduct this consultative regional assembly, Fr. Ayouba was assisted by Fr. John Fahey representing the Denver Province, and Fr. Noel Sottima, the Co-ordinator of the Conference of Redemptorists of Africa and Madagascar (COREAM). The team visited five cities where the confreres are located. It was indeed a time of prayerful discernment and the expression of the desires and hopes of the confreres of the Vice-Province.

These appointments, which came a month after the consultative regional assemblies, saw the appointment of the Director of the students and member of the council, Fr. Micheal Emerue as the new Vice-Provincial Superior. His Vicar, Fr. Noel Eshikena was working in Ghana as the Novice Master of the joint Novitiate of the Western African Configuration of COREAM. The other members of the team; Fr. Godwin Abbah, Br. Simeon Okafor, Fr. Kingsley Ebhodaghe, Fr. John Ogiehor, and Fr. Hyacinth Agomouh were likewise appointed while engaged in other important apostolates in the Vice-Province.

It is fitting to say a word of thanks to the previous leadership team led by Fr. Joterio Aghoja. We thank them for their excellent leadership which has brought the Vice-Province to its present state. May God be with them as they take up new roles in the life of the Vice-Province.

We also ask the intercession of Our Mother of Perpetual Help on the new leadership team as they take up the burden of leadership. May grace and light guide their actions and decisions throughout their service for the quadrennium. 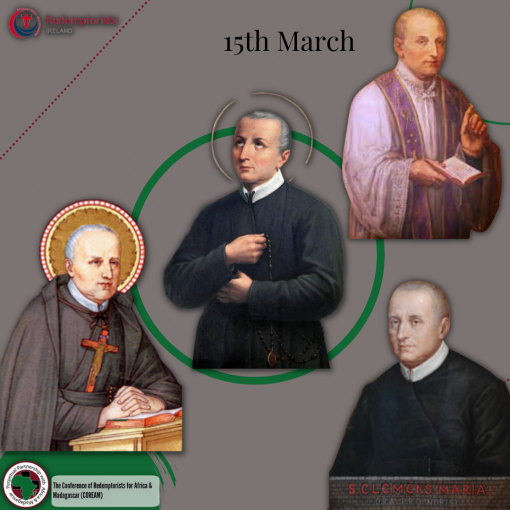 Feast: March 15 CLEMENT MARY HOFBAUER WAS BORN IN TASSWITZ IN MORAVIA (Czech Republic) on December 26, 1751. In his early youth, […] 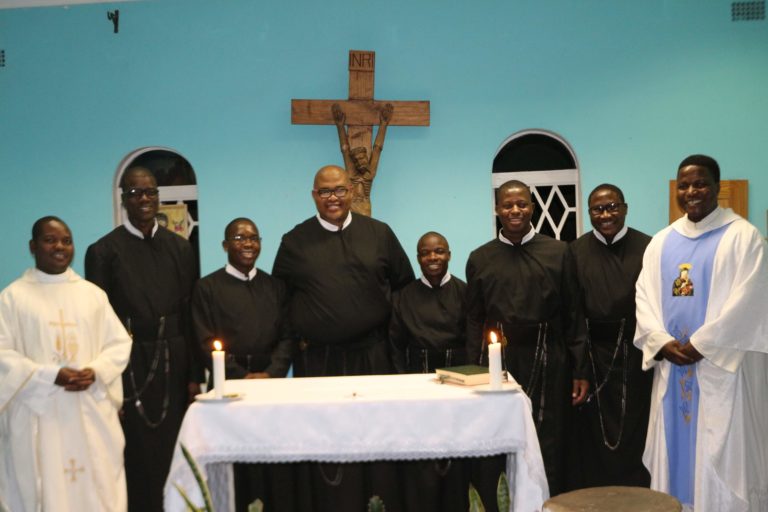 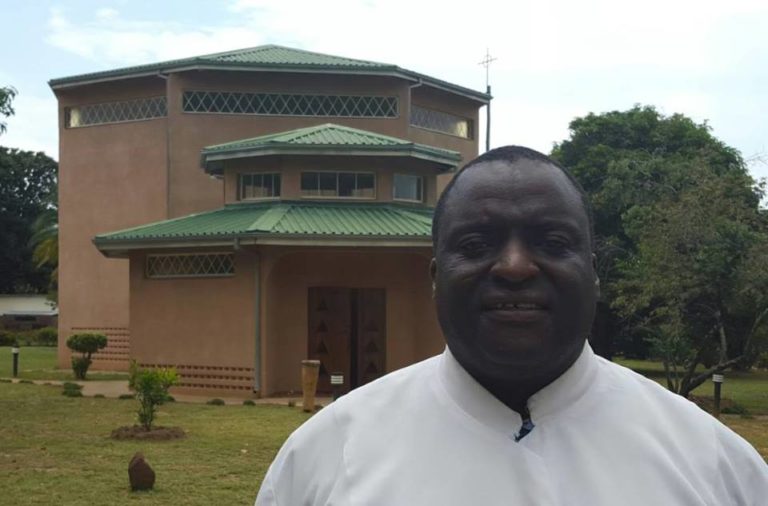 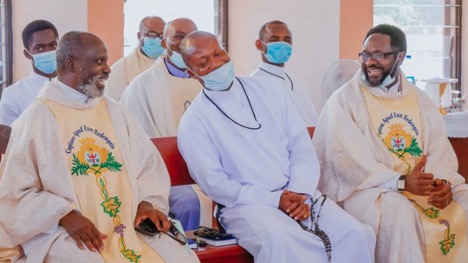 25th Profession of Vows of Confreres in the Vice Province of Nigeria Saturday 11th, December 2021 was celebrated in a remarkable way, […]