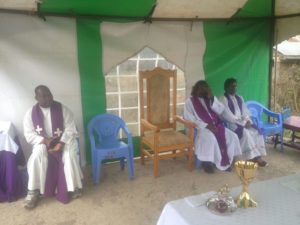 The Redemptorists of the Mission of Kenya were given a parish a few months ago in the Diocese of Nakuru, in a place called Kinungi by Bishop Maurice Mahatia. The parish is about an hour’s drive from the city, Nairobi. Three fathers work in the parish: Fr Augustine Mugambi as the parish priest, Fr Albertus Toppo as the rector of the community and Fr Titus Mutiku as the third meme bet if the community. On Sunday the 10th of Decemeber 2017, the parish had a “Harambee” Swahili word for fundraising. The intention was to raise money for parish projects as this is relatively a new area. The day started with mass at 11am which was celebrated by the guest of honor Fr Gichure, a professor from the Catholic University of East Africa.The parish has eight outstations of which all attended in different colors and uniforms. Raffles tickets were sold for a couple of items that had been bought for the raffle. They had a television, a subwoofer, a flask and some Masaai cloths. Fathers Toppo, Nicholas and Soy attended.

The different communities came forward giving their contributions and the groups. Try also had printed pledge cards which were presented on that day showing how much people had contributed from various places. So far what is know is that about 1 300 000 Kenyan shillings was raised. Some pledge cards are still coming in. The day was long with all the proceedings ending well after three. We thank God the generousity of the people and wish them well and success in their parish projects. 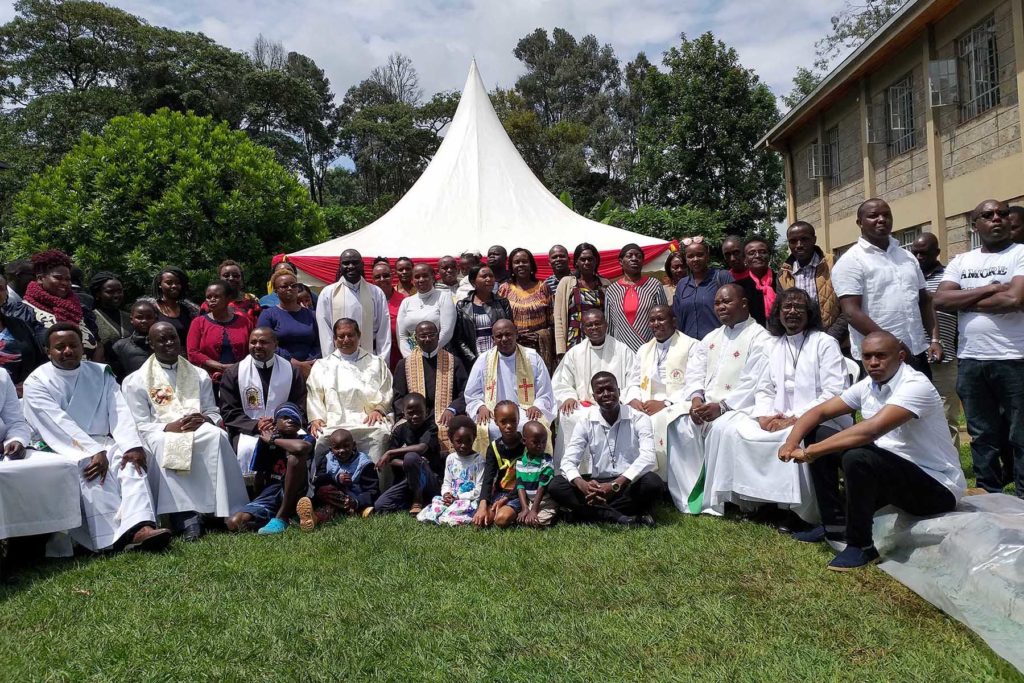 (Nairobi, Kenya) “Today will be marked as a historic day in the light of Redemptorists in Kenya”, this was the opening remark […]

On the 23rd of September 2017, Brs Albert Zindonda and George Hama took their final vows in the Congregation of the Most […] 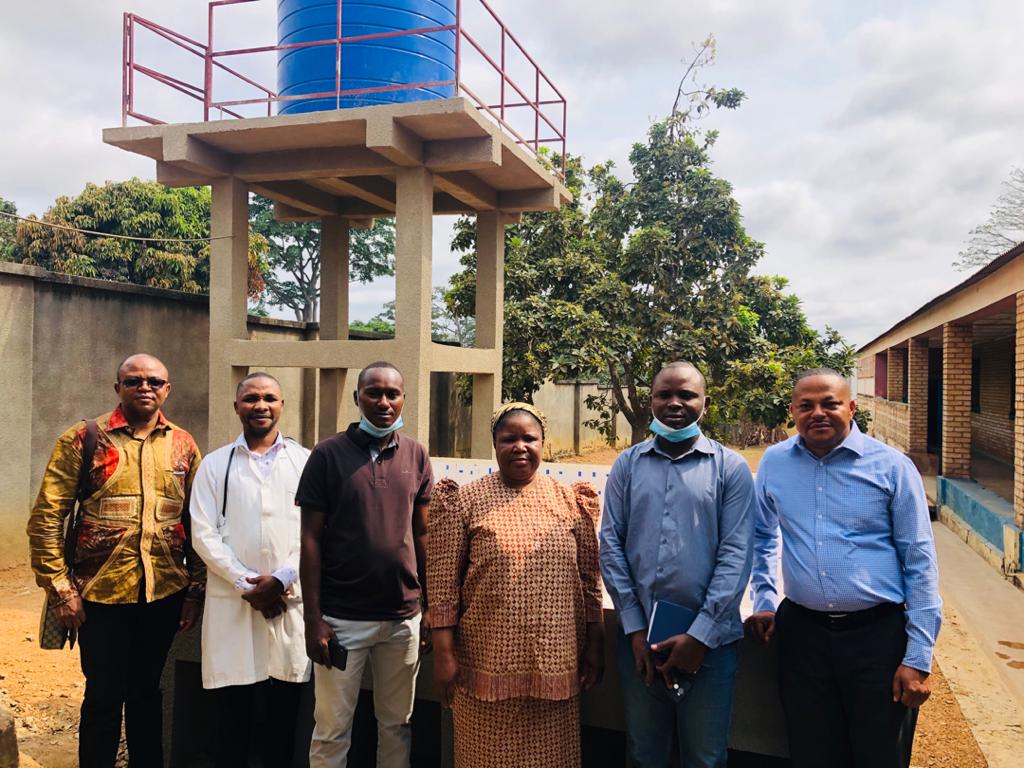 A new Water Resource in Lamba Hospital, Kimpese, Democratic Republic of Congo, helps in the fight against Covid-19.

His priestly ordination was slated for *18th April, 2020* prior to the intrusion and invasion of COVID-19 in our part of the […]