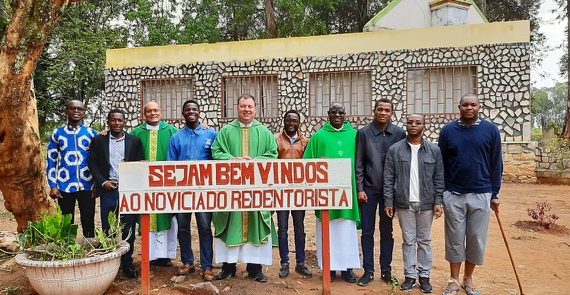 News from Angola-Mozambique Novitiate The Covid-19 pandemic has touched the agenda of people and institutions around the world. Even in Africa… But it didn’t leave us paralyzed. It made us look for other paths, take new approaches. For many years, the Vice-Province of Luanda (Angola) sent its novices to Sister Units in […] 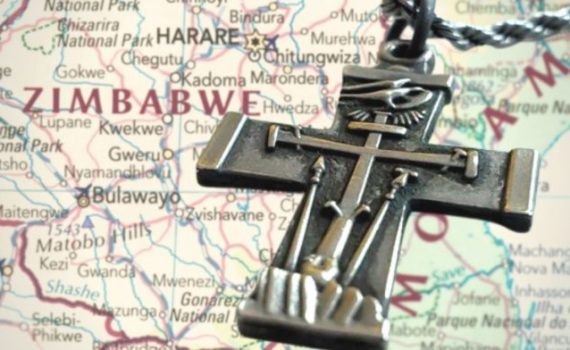 Reflection submitted by Fr. Gideon Sidinga, C.Ss.R, novice master Redemptorist Missionary Vocation Sunday – Zimbabwe The Capitulars of the 2016 General Chapter did indeed experience a Pentecostal moment when they chose the Sexennial theme – “Witnesses of the Redeemer in solidarity for mission in a wounded world”. This theme was […]

Redemptorists all over the world are mourning the death of three of our brothers: Bradburne, Edwin and Tariro who died tragically in a car accident on #ChristmasDay in #Zimbabwe The funeral of our three novices will take place the 29th of December in the morning at St Alphonsus House, Harare. […]